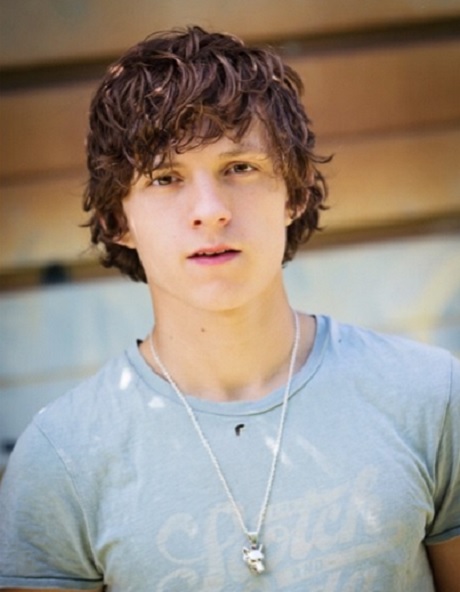 After almost a year of speculation, Marvel Studios and Sony Pictures have officially announced that Tom Holland will play the star role in its forthcoming Spider-Man, which will hit theaters in late July 2017. Rumors have been floating around for quite some time now, and one of those rumors stated that Dylan O’Brien of Mazerunner and MTV’s Teen Wolf would play Spider-Man; however, we can now confirm that O’Brien is not the actor who earned the role.

After an extensive search for the perfect actor to play Peter Parker, who becomes Spider-Man, Marvel Studios and Sony Pictures have now announced that Tom Holland has been named as the star of the upcoming motion picture. The film will be directed by Jon Watts.

In a statement released earlier today, Tom Rothman, Sony Pictures Motion Pictures Group Chairman said, “It’s a big day here at at Sony. I’ve worked with a number of up-and-coming directors who have gone on to be superstars and believe that Jon is just such an outstanding talent. For Spidey himself, we saw many terrific young actors, but Tom’s screen tests were special. All in all, we are off to a roaring start.”

Amy Pascal, who first started the franchise in 1999 when Toby Maguire played Peter Parker, agreed with Rothman’s statements and added, “We all knew that for Peter Parker, we had to find a vibrant, talented young actor capable of embodying one of the most well-known characters in the world. With Tom, we’ve found the perfect actor to bring Spider-Man’s story into the Marvel Cinematic Universe.”

Toby Maguire originally played Peter Parker/Spider-Man, but was then replaced with Andrew Garfield when The Amazing Spider-Man franchise lost. Unfortunately, after the sequel failed to live up to the success of the first film, Andrew Garfield left the series.

Maybe third time’s a charm with this franchise. We loved Garfield in The Amazing Spider-Man but are excited to see what Tom Holland can bring to the newest Spider-Man film, which will be a sort of reboot.

Do you think they will finally get the Spider-Man series right this time, or is this just a disaster waiting to happen? Let us know in the comments below.