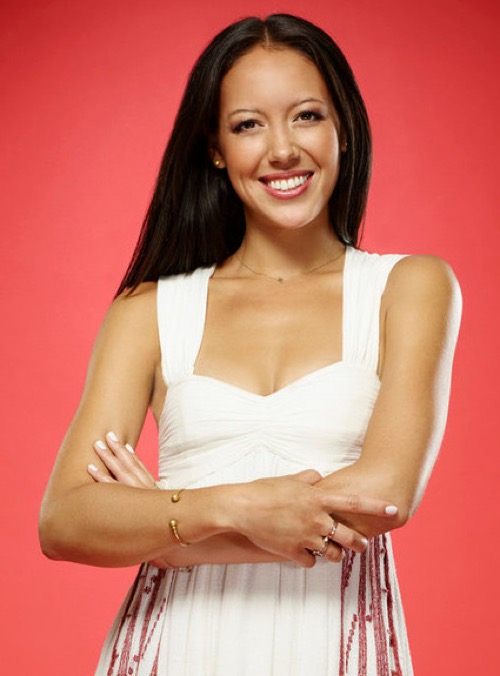 Amy Vachal of Team Adam Levine sang, “To Make You Feel My Love”  by Bob Dylan this week for her song choice.  On tonight’s show the top nine artists performed live in front of coaches Adam Levine, Blake Shelton, Gwen Stefani and Pharrell Williams for America’s votes. Each of the Top 9 will have to give the performance of a lifetime to make it to the finale next week.

On tonight’s episode Amy sang “To Make You Feel My Love by Bob Dylan and this is what the judges said about her rendition: “Most people haven’t heard Dylan sing it and will know the Garth Brooks or Adele cover. It’s very understated but gorgeous. Pharrell says it was nice and her voice seems to be made of what beautiful clouds are made of. He says it was light, beautiful and with the crazy things in the world, they need this. Coach Adam says she did what she wanted to do and says the room froze and focused on her. He says they wanted to create a different type of moment and says she’s so refreshingly raw and honest. He says he’’ so proud of her.”

Check out the video below and let us know what you thought of Amy Vachal’s performance? Was it enough for her to move on to survive tomorrow’s elimination and move on to next week’s Finale? Did you miss any of the other artist’s performances? If you did, you can see them all HERE! Sound out in the comments below and let us know your thoughts were of tonight’s The Voice Top 9?