BY Annemarie LeBlanc on December 7, 2015 | Comments: one comment
Related : The Voice, The Voice Videos 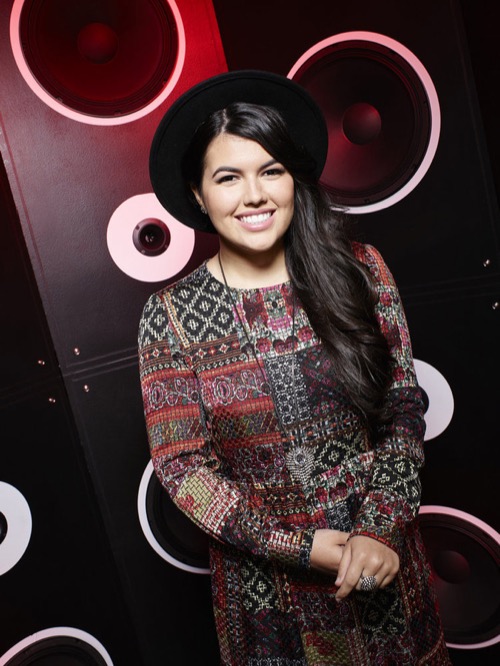 Madi Davis of Team Pharrell sang, “Big Girls Don’t Cry” by Four Seasons this week for her song choice.  On tonight’s show the top nine artists performed live in front of coaches Adam Levine, Blake Shelton, Gwen Stefani and Pharrell Williams for America’s votes. Each of the Top 9 will have to give the performance of a lifetime to make it to the finale next week.

On tonight’s episode Madi sang “Big Girls Don’t Cry” by Four Seasons and this is what the judges said about her rendition: “The arrangement is almost unrecognizable and cool. Adam says he liked the café set and calls this unexpected. Blake says it was like he was watching a Disney movie and says it was perfect. He adds – it was too perfect to be live. He says it will be his three in the finale and her. Pharrell says she was like an actress and it was insane. He says the crazy thing is that she made her dad cry and says America needs to vote Madi through.”

Check out the video below and let us know what you thought of Madi Davis’ performance? Was it enough for her to move on to survive tomorrow’s elimination and move on to next week’s Finale? Did you miss any of the other artist’s performances? If you did, you can see them all HERE! Sound out in the comments below and let us know your thoughts were of tonight’s The Voice Top 9?