Who Got Voted Off The Voice Tonight – EVAN MCKEEL ELIMINATED! 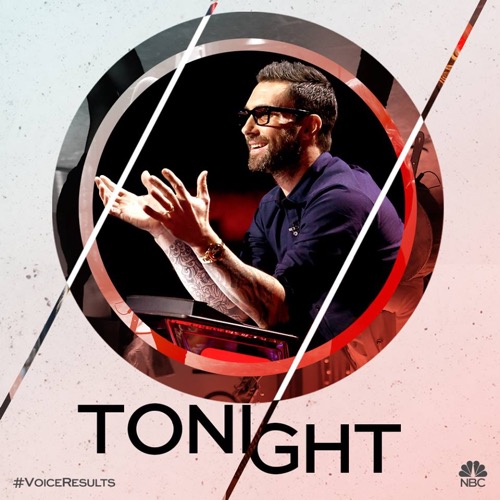 On tonight’s episode as per the NBC synopsis “The artists moving on to the top ten will be revealed when America’s votes to determine which artist will be eliminated from the competition.”

Tonight’s Live Results is going to be exciting. It will give the viewers a good idea of who may actually be a serious contender to win THE VOICE this season, so you’re not going to want to miss even a minute of the fun. We’ve got a lot of hopeful contestants this year that could easily win the competition; Jeffery Austin has  been doing well, do you think he is a contender to win the whole competition? We’ll be blogging tonight’s episode right here for you. In the meantime hit up the comments section and tell us your thoughts on tonight’s Live Results.

Evan McKeel and Korin Bukowski sang for the instant save. Evan sang Al Green’s Let’s Stay Together. Blake says he’s a fan of Evan’s and says it was really good. Pharrell says the coolest part of what they do is work with people like him with all this talent.

Korin sang Maroon 5’s She Will Be Loved. Adam thanks her for doing it and says it was beautiful. He says you have to vote for her and she got him. Gwen says Korin should be saved again and says she’s so proud of her. She says she feels like she’s had so much growth and is so talented and is an amazing singe who is incredible to watch.

Korin and Evan get last words from the coaches and then we find out the instant save went to Korin Bukowski!