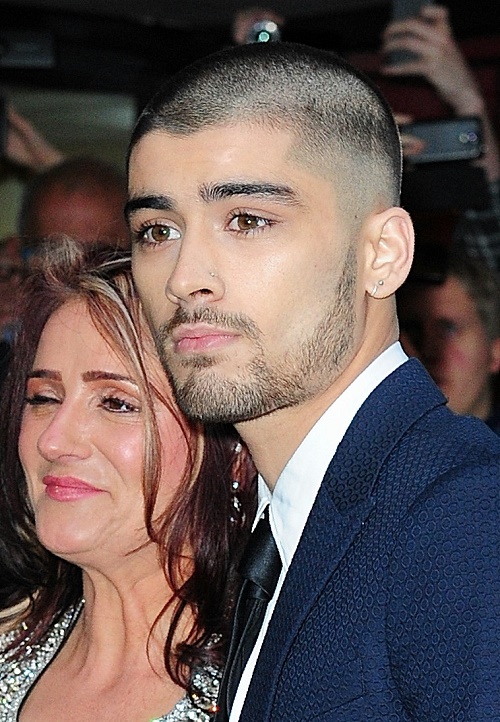 Zayn Malik is single! The former One Direction singer and his longtime girlfriend, Perrie Edwards of the singing group Little Mix, have officially broken up. Zayn is single and ready to mingle. According to various reports, Zayn is actually the one who pulled the plug on the relationship – and he reportedly dumped Perrie last month!

This year has been an interesting one for Zayn Malik; he had a minor meltdown early in 2015 and he shocked the world when he quit the famous boy band One Direction out of the blue. Fans were outraged and blamed Perrie Edwards when it was revealed that he was starting a solo career. 1D fans were certain that Perrie convinced him to ditch the guys, and were constantly attacking her on social media and accusing her of using Zayn to promote her own band Little Mix. Ironically, paranoid fans’ accusations didn’t seem that far off because recently she teased in an interview that Zayn was going to record some songs with her group now that he was no longer a part of One Direction.

Just last month One Direction fans actually launched a campaign on Twitter to try and convince Zayn to dump Perrie – and it looks like it may have worked. People Magazine is confirming that the breakup is official, and Perrie is just “devastated.” She was recently spotted in Los Angeles without the engagement ring that Mali had given her. The real question is…why is Perrie so devastated? Is it because her fiancée dumped her and the wedding is off, or because she can no longer ride his and One Direction’s coattails?

Why do you think Zayn Malik dumped Perrie? Do you think now that Perrie is out of the picture he could reunite with One Direction? Let us know what you think in the comments below!