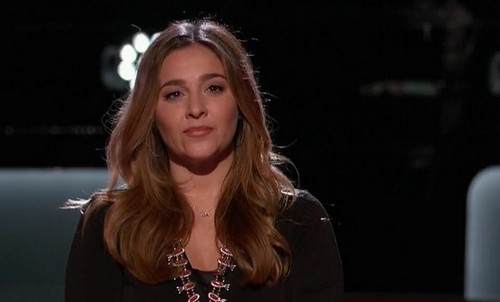 Alisan Porter already had fame in her life – years before she walked into the blind auditions of The Voice 2016 Season 10. But her success was destroyed by alcohol and “Ali”, as she prefers to be called, ended up in rehab. Now she’s got eight years clean, a husband, two kids, and the 34 year old is poised to win The Voice Season 10.

If you didn’t see her blind audition, the woman who starred in Curly Sue belted out Blue Bayou so well that it outstripped Linda Ronstadt’s original – and that’s saying something. Her pitch perfect performance earned her a four chair turn and despite attempts to woo her to one of the men’s teams, Alisan went with Team Christina.

On last night’s battle rounds, Alisan absolutely slayed opposing artist Lacy Mandigo on California Dreamin’. That’s no diss on Lacy who is herself a powerhouse singer but Alisan is a vocal force of nature. The girl’s got pipes. 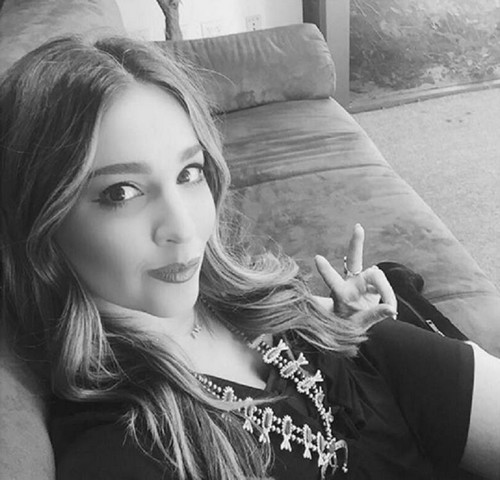 Alisan Porter began acting when she was just six years old with a bit part on Family Ties and two episodes of Pee-Wee’s Playhouse. She had a small part in Parenthood – the Steve Martin comedy – and then the title role in Curly Sue in 1991.

By 10 years old, her movie career had come and gone and it would be nearly a decade before she had any other film work and even then it was negligible. Alisan landed a role in A Chorus Line on Broadway in 2006 but was deep into drinking and addiction by then.

Alisan got sober and hasn’t had a drink since 2007 – but she also gave up on her singing dreams. Or, to be more correct, it seems like she found new dreams and wanted a family instead. A few years ago, Alisan started a blog called Lil’ Mamas that gives the hard truths about mothering. 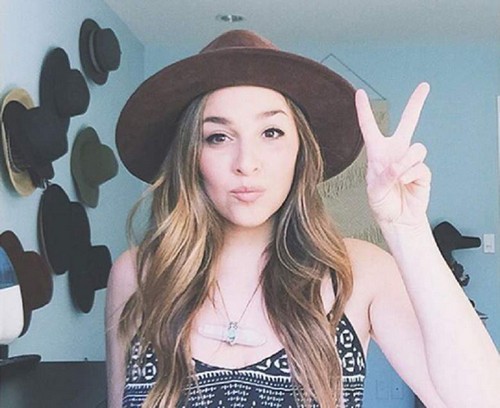 She may also have a leg up on the competition because one of her BFF’s is Adam Lambert, runner-up on Season 8 of American Idol. As a singing show success story himself, perhaps Lambert has given Alisan some tips on how to survive the rigors of reality TV.

Then again, Alisan may not need any help to win Season 10 of The Voice. She’s got the right stuff – an amazing voice, stage and performance experience, and a keen understanding of the rigors of show business having already been there, done that, and got the kid-sized t-shirt.

There are some really talented artists on Season 10, but can any of them compare to Alisan Porter? The other hopefuls are likely “California Dreamin” if they think they can topple her. Even the other judges have admitted that Christina Aguilera may have a lock on Season 10 and that Alisan may be unbeatable.

Share your comments below on who you think is the top talent for Season 10 of The Voice and what you think about Alison Porter’s odds to take it all this year. Come back to CDL for all of The Voice 2016 news, recaps and spoilers.