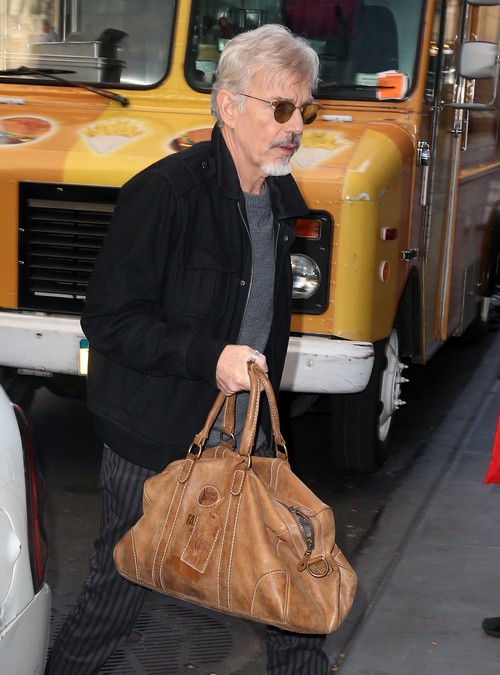 Are Angelina Jolie and Billy Bob Thornton reigniting their romance after the Brad Pitt divorce? That’s what fans can’t help but wonder as the actor himself is even opening up about the Hollywood star now that she is divorcing her husband of two years, Brad Pitt.

The actor admits that the two exes see each other and even talk “every now and again,” while making it clear that there might indeed be something going on between them. Angelina Jolie made headlines back in 2003 when she famously wore a vial of Billy Bob Thornton’s blood while the two were still together.

In a new interview with Entertainment Tonight, Billy Bob made it no secret that he still keeps in touch with Angelina and that the ex-couple are even ‘very good’ friends although he did state that she ‘has her own world’ while he has his. As much as Billy Bob doesn’t want to give out the impression that he’s dating Angelina Jolie again, he is opening up more and more about the actress now that she’s divorcing Brad Pitt than ever before.

Of course, it wouldn’t be surprising if Angelina Jolie and Billy Bob Thornton did manage to hook up again. Knowing just how unstable she is, no one in Hollywood is going to want to deal with Angelina behind closed doors, let alone date her. 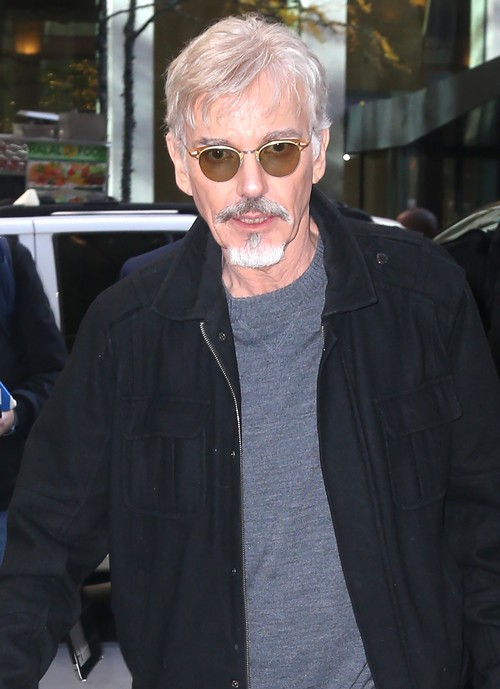 Sure, Angelina Jolie was once considered one of the most beautiful women in Hollywood, but many fans say that there’s no way she’ll ever be able to find love again, especially with someone who is already in the entertainment industry.

That’s why she’s apparently willing to do whatever it takes to make her romance with Billy Bob Thornton work, especially since she’s so lonely and vulnerable right now. With so many A-listers siding with Brad Pitt, she desperately needs someone in her corner, and it might as well be her ex, Billy Bob Thornton.

Of course, neither Angelina nor Billy Bob have made any comments about their romance, but it will only be a matter of time before the truth comes out. In the meantime, tell us, do you think Billy Bob Thornton would be making a mistake by dating Angelina Jolie again? Let us know your thoughts in our comments section. Also, check back with CDL for all the latest updates on Angelina Jolie.

“Sadly, of course, there is real evil in the world. You watch the news, and you see all of the people suffering and so much cruelty.” – Angelina Jolie