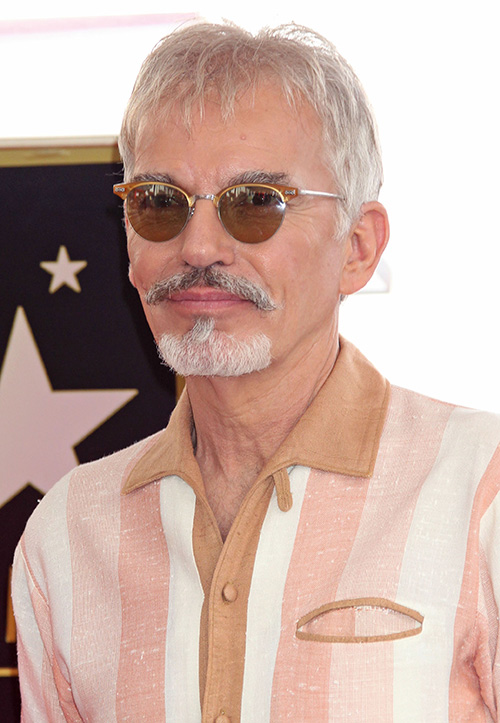 Billy Bob Thornton is opening up about his marriage to Angelina Jolie, revealing that he didn’t like how the actress was trying to change him and make him into a celebrity. In fact, things went from bad to worse when the actor refused to conform to Angelina’s new lifestyle, which ultimately led to their divorce.

The actor opened up about their marriage and how he wasn’t willing to change or become someone he isn’t after Angelina started rubbing elbows with world leaders and other Hollywood celebrities on the red carpet.

In a new interview with GQ Magazine, Billy Bob said, “I never felt good enough for her. I’m real uncomfortable around rich and important people. I like how I am.”

Billy Bob doesn’t explain exactly how Angelina tried to change him, but it’s safe to say that the ex-couple had plenty of fights about the direction in which their marriage was going. Sure, Billy Bob Thornton is not going to dish all the dirty details from his marriage to Angelina Jolie as they’ve been divorced for more than a decade, but it wouldn’t be surprising if Angelina was verbally abusive and nasty to him as well.

By just seeing how she’s tried to destroy Brad Pitt’s career and reputation with her nasty smear campaign in the press, there’s a good chance that Angelina was just as vindictive, if not downright mean, to her ex-husband once things started getting sour in their marriage. 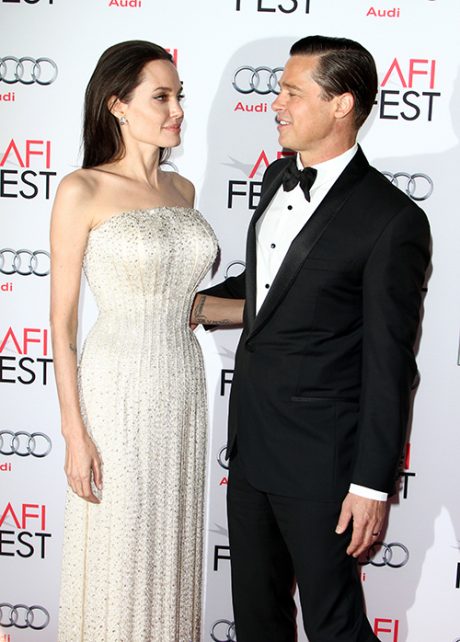 As far as Angelina Jolie is concerned, it’s without a doubt that she thinks no one is good enough for her or for her children. Billy Bob Thornton would never have been a good enough father for her eldest son, Maddox Jolie-Pitt, who she was in the process of adopting before the couple split back in 2003. And now Brad Pitt is also being labeled as a bad father with alcohol and substance abuse issues, and that’s why Angelina is doing whatever it takes to keep full custody of their six kids.

So did Angelina really treat Bill Bob the same way she treated Brad? Of course, no one knows the truth except for Angelina herself, but seeing her tumultuous history with men, it’s safe to say that she had no intentions of staying friends with any of her exes.

Tell us CDL readers, do you think Angelina Jolie was just as verbally nasty to Billy Bob Thornton as she was to Brad Pitt during their marriage? Did Angelina leave Billy Bob simply because he wasn’t interested in chasing the spotlight the same way she was? Let us know what you think in our comments section.

Check back with CDL for all the latest news on Angelina Jolie.