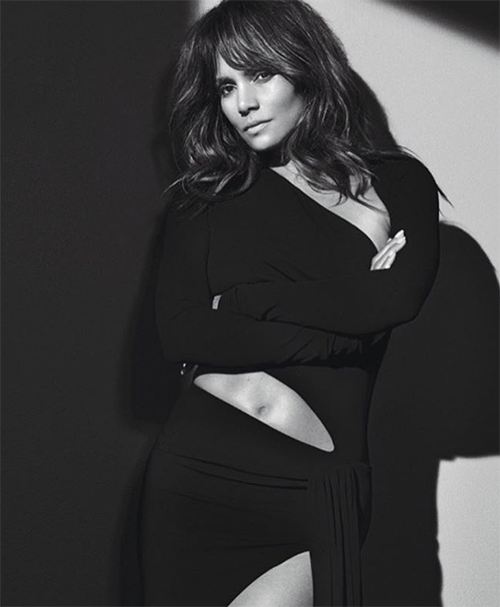 There’s new speculation that Angelina Jolie’s Hollywood career might end up taking the same route as Halle Berry’s thanks to her nasty divorce from Brad Pitt and all the public fodder surrounding it. Is Angelina going to end up being a D-list star just like Halle is today?

It’s without a doubt that Angelina Jolie and Halle Berry have plenty of things in common, with their past daddy issues being the most significant. Both women have allegedly tried to destroy their partner’s reputations when their relationships turned sour. Back in 2011, Halle tried to separate her daughter Nahla from her father Gabriel Aubry when she tried to permanently move to France with her then-partner, Olivier Martinez.

Halle didn’t care that Gabriel would no longer have the same access to Nahla if she moved overseas, as the actress was hellbent on moving from the Los Angeles area. Similarly, Angelina is doing the same thing, as she’s destroyed Brad Pitt’s reputation with her nasty smear campaign in the media against him.

It’s pretty evident that she doesn’t care if Brad’s career ends up permanently damaged as the only thing she wants is sole custody of their six kids and for Brad to ultimately be distanced from all of them.

After Olivier Martinez’s nasty fight with Gabriel Aubry back in 2012, in which the French actor beat the model so hard his face was bruised and battered for weeks to come, no one wanted anything to do with Halle Berry or her toxic drama anymore. She slowly started losing out on opportunities and is no longer considered to be the Hollywood star she once was. In fact, her television series “Extant” received lukewarm reviews, signaling that she doesn’t even have a future on the small screen, too.

And now that she and Olivier Martinez have separated, Halle has hit a wall in both her professional and personal lives. Single and with a stagnant career, it’s without a doubt that Halle is worried about her future but, at the same time, she knows her options are limited because of the damage her personal drama has done to her reputation.

But could the same thing happen to Angelina Jolie as well? With the exception of Disney’s “Maleficent,” Angelina hasn’t had a hit movie since 2010’s “Salt,” even though that film had mixed reviews as well. Even though she’s one of the most recognizable actresses in the world, she can’t carry a film the same way she used to and that’s why all of her directorial efforts along with her heavily-panned film with Brad Pitt, “By The Sea,” have bombed big time at the box office. And with all of her Brad Pitt divorce drama, it will surely cause trouble for her career too, as no one would want to work with someone as vindictive and spiteful as she apparently is. 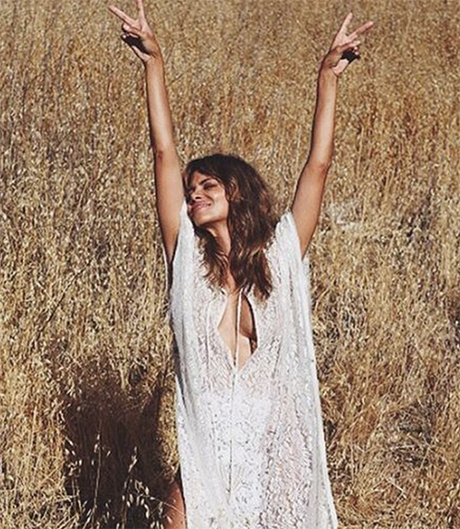 Tell us CDL readers, do you think Angelina Jolie will end up having the same fate as Halle Berry and her all-but-dead career in a few years? Do you think Angelina and Halle share the same daddy issues and spiteful attitude when it comes to the fathers of their children? Let us know and of course, check back with CDL for all the latest news on Angelina Jolie and Harry Belle here.

“Reading gives us someplace to go when we have to stay where we are.” ~Mason Cooley #SmartIsCoolDay

Still working on myselfie, per your request. ✔️ Is this how all the cool kids are doing it?? 😂😂😂