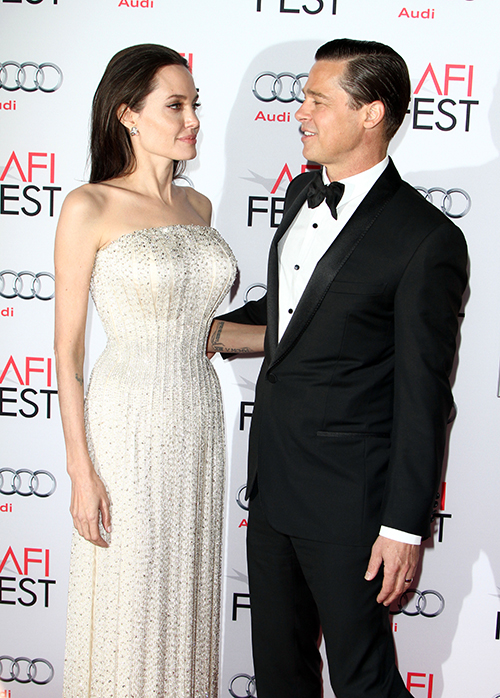 There’s new speculation that Angelina Jolie might have a very hard time with her future dating life thanks to her 15-year-old son, Maddox Jolie-Pitt. In fact, reports suggest that the Hollywood actress is hesitant in finding love again simply because of Maddox’s jealousy over his famous mother.

Maddox Jolie-Pitt has clearly taken sides in his parents’ very nasty and public divorce. Even though Brad Pitt’s alleged substance and alcohol abuse problems have long been a problem for their family, Angelina pulled the plug on their marriage when the actor went face-to-face with their teenage son on a flight from Paris to Minneapolis back in September.

Things got so heated between Maddox and Brad that the young boy – who Angelina adopted from Cambodia back in 2003 – refuses to even see the only father he’s ever known in his life. Sources close to the situation say that Maddox is so fiercely protective of Angelina that he even wants to drop ‘Pitt’ from his last name because he wants nothing to do with his father ever again.

Of course, this might be another case of teenage rebellion, but knowing how Angelina likes to use her children as pawns to get things her way, it wouldn’t be surprising if she is encouraging Maddox’s behavior towards Brad behind closed doors. Then again, this strategy in trying to win her children in her emotional tug-of-war against Brad, it might very well backfire against her, especially when she starts dating again.

It’s without a doubt that someone like Angelina Jolie won’t stay single for too long and with six children by her side, it will be very difficult to find someone who is willing to not only love and support her, but her large family as well. And seeing first hand all the fights Angelina and Brad have gone through, young Maddox will be just as skeptical when a new man enters his mother’s life so much so that he will make things very difficult for her. Because Maddox is the eldest of his five other siblings, there’s a good chance that the rest of the kids – who have alleged disciplinary problems – might follow suit as well. 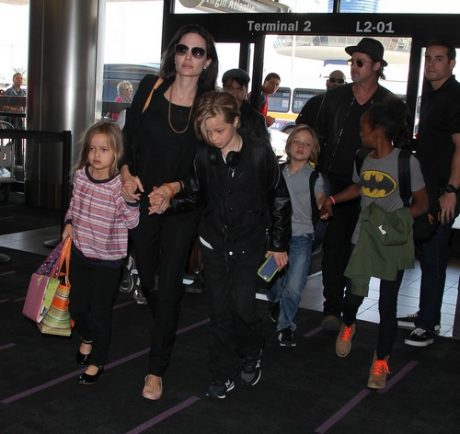 Tell us CDL readers, do you think Angelina Jolie is going to have a hard time finding love again because of her son Maddox Jolie-Pitt’s jealousy and their difficult divorce situation? Drop us a line with your thoughts in our comments section. Also, check back with CDL for all the latest news on the Brangelina divorce.