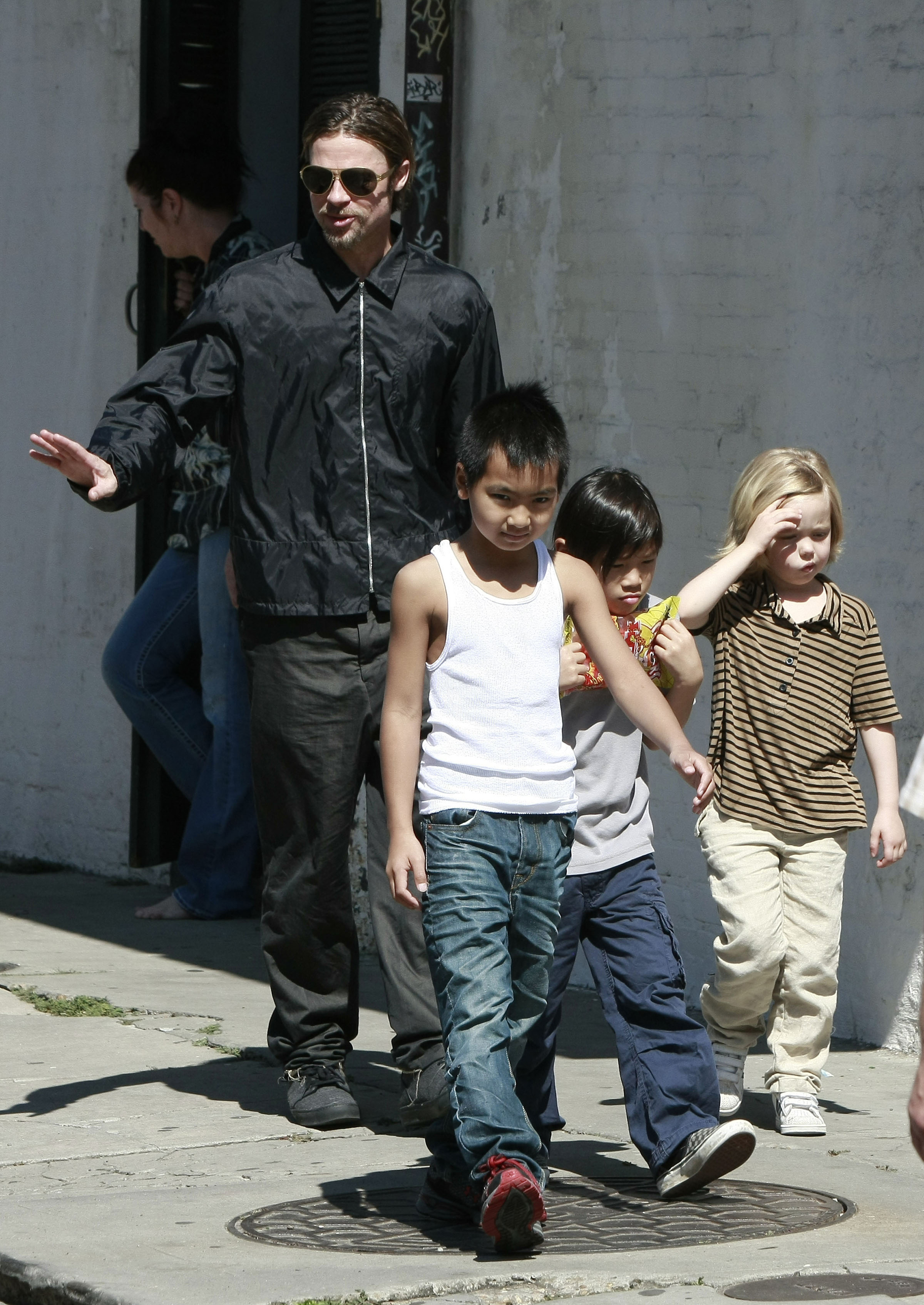 Angelina Jolie and Brad Pitt’s divorce has just gotten nastier and this time around it involves their six kids. There’s a new report that that Brangelina’s children want to drop ‘Pitt’ from their last name , ‘Jolie-Pitt,’ following their parents’ divorce drama, mostly because their older kids are having a hard time getting along with their father.

According to Naughty Gossip, 15-year-old Maddox Jolie-Pitt, who allegedly got into a fight with his father on a flight from Paris to Minneapolis back in September, wants to simply be known as Maddox Jolie from now on. Maddox wants nothing to do with Brad Pitt. Maddox’s been apparently siding with his mother Angelina as rumors have been swirling that Brad has alcohol and substance abuse problems that he simply can’t keep under control.

One source close to the situation even said that even though Angelina Jolie isn’t deliberately pushing her kids away from their father, she’s also respecting their wishes, meaning that if they do indeed want to drop ‘Pitt’ from their hyphenated name, she’ll be the first one to do it.

Of course, Angelina Jolie wants everyone to believe that she’s a hand-on mother that is willing to do just about anything to make sure her kids are happy, even if it means distancing themselves from the only father they’ve known for the last ten years. 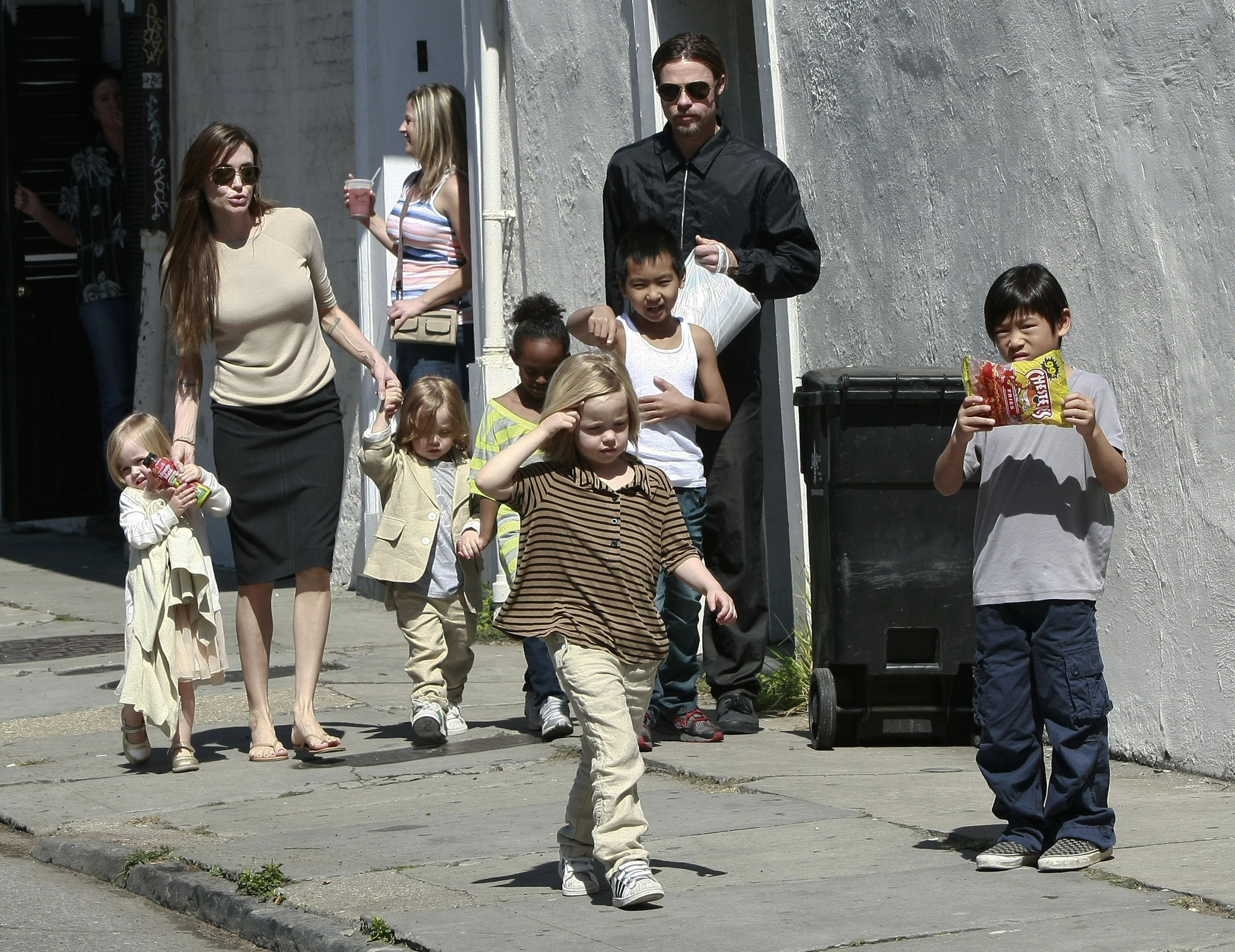 Then again, this was Brad Pitt’s initial problem from the very beginning with his wife, as he never liked the fact that she allowed their children to make all the rules in their household. It’s that apparent lack of discipline and respect that has led them to where they are today.

Brad Pitt simply couldn’t handle all the utter chaos that was going on behind closed doors and the fact that his kids lacked any moral authority. Angelina, on the other hand, wants to give her children complete freedom, yet Brad has always been worried that if their kids continue to live without boundaries, they might end up getting into major trouble, especially as adults.

Yet, Angelina simply won’t listen as she believes that her parenting methods are the best and only way to raise their kids, regardless of what consequences might face them in the future.

Tell us, do you think Angelina Jolie should allow her children to drop ‘Pitt’ from their last name? Will this cause even more friction with Brad Pitt in their already difficult family situation? Drop us a line in our comments section and of course, check back with CDL for all the latest news on Brangelina’s divorce.

“What nourishes me also destroys me.” – Angelina Jolie

Angelina and her brother James ❤️