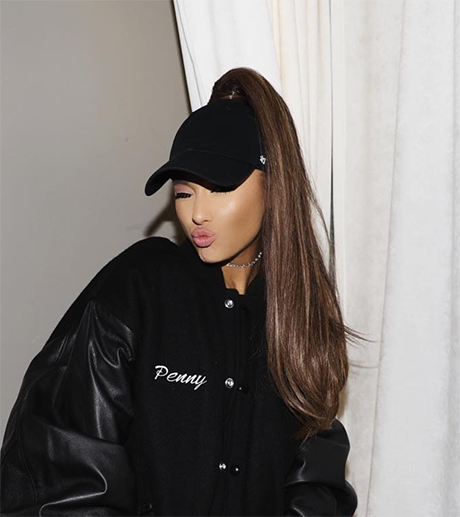 Ariana Grande is on the defense. The ‘Into You’ singer slammed a misogynistic fan who she says objectified her. And now she’s hitting back at her critics after sharing her story. The chart topper revealed that a fan made crude comments and objectified her in front of her own boyfriend, Mac Miller.

The 23-year-old singer opened up about how a fan told Mac that he could see him ‘hitting that’ right in front of her. She says that she went to go pick up dinner with Mac when the young male fan followed them to their car to tell Mac that he’s a big fan. And that’s when the fan made his misogynistic comments right in front of Ariana. 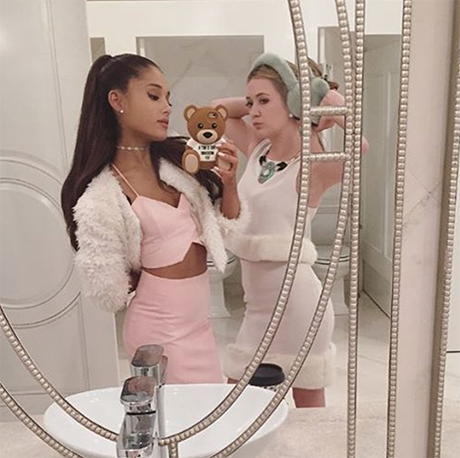 Ariana said she hated the fact that the male was making her feel so uncomfortable right in front of her boyfriend. She recounted, “He was loud and excited and by the time M was seated in the driver’s seat, he was literally almost in the car with us. I thought all of this was cute and exciting until he said ‘Ariana is sexy as hell man. I see you, I see you hitting that!!!’”

If that weren’t enough, Ariana said she felt sick and objectified, mostly because she was there when the male fan made his comments. She also added that she felt quiet and hurt after the encounter. Ariana said that the fan’s degrading words “contribute to a woman’s sense of fear and inadequacy.” 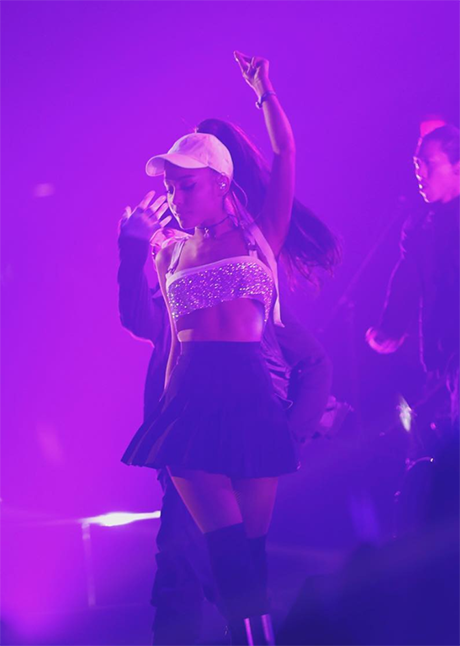 Yet, Ariana has gotten quite the backlash for her comments. In fact, many critics are pointing out that Ariana Grande is supposedly using her sexuality to help sell her music. Many of her fans even say that it’s part of her public image.

Ariana was forced to defend herself by saying her sexuality is an art and not an invitation for disrespect. She also said that just because she wears short skirts and barely-there outfits, it doesn’t mean she should be subjected to rude comments by her fans. 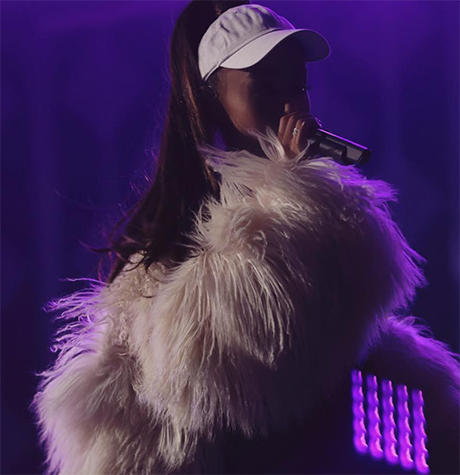 Are you surprised by Ariana’s comments? Or do you agree with her critics? So far, her boyfriend Mac Miller has not made any additional comments about the incident. In fact, no one knows if he even defended Ariana in front of his rude fan. Let us know your thoughts in our comments section below. Also, check back with CDL for all the latest news and updates on Ariana Grande right here!