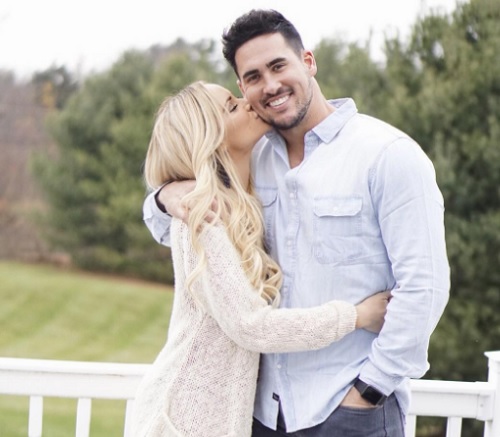 ‘‘Bachelor in Paradise’ stars Josh Murray and Amanda Stanton have called it quits. After six months of dating, the reality television stars pulled the plug on their relationship after months of nasty fights.

Sources say that a lot of people close to the couple knew this was coming. Even though Josh Murray and Amanda Stanton were all smiles for the cameras, the couple was arguing non-stop behind the scenes. Some even say that they were a ‘hot and couple’ couple that had plenty of issues they simply couldn’t work out.

The couple met on season three of ‘Bachelor in Paradise’ this past summer. After winning Amanda’s heart with a 2.65-carat engagement ring, Josh moved from Atlanta to her apartment in Irvine, California. If that weren’t enough, Josh even acted like a stepdad to Amanda’s two young daughters, Kinsley, 4, and Charlie, 2. Some sources say that one of the reasons why the couple broke up so quickly is because they were moving too soon and too fast. 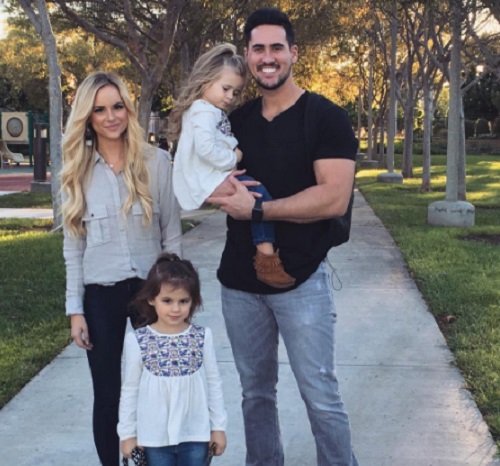 Then again, a lot of people close to the situation admit that Josh and Amanda were going to break up sooner rather than later. In fact, Amanda was even warned about Josh’s aggressive temper before the two even moved in together.

Josh Murray’s ex-fiance Andi Dorfman wrote in a tell-all book that Josh was emotionally abusive during their short-lived engagement. Josh Murray of course denied the claims by calling it ‘fiction’ while Amanda brushed off the claims. Despite the warning, Amanda let Josh move in to her California home with her two small daughters anyway.

Even though no one really knows what went on between Amanda and Josh behind closed doors, there’s a strong possibility that they won’t be rekindling their romance anytime soon. Some insiders are even hinting that Josh is looking to become the star of an upcoming season of ‘The Bachelor.’

After all, Josh tried to give love another chance after his disastrous engagement with Andi Dorfman. Now that he’s single again, it’ll give him an opportunity to throw his name in the hat for another season of his own.

Are you surprised that Josh Murray and Amanda Stanton have broken up? Is Josh now going to try to headline his own ‘The Bachelor’ season? Or will Amanda Stanton dish all the dirty details about their relationship the same way Andi Dorfman did?

Let us know what you think in our comments section below. Also, check back with CDL for all the latest news and updates on Josh Murray and Bachelor In Paradise right here. 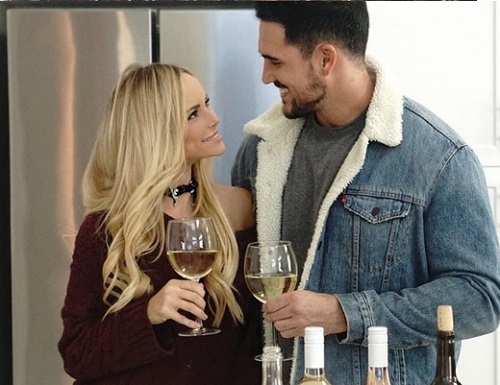 “Don’t eat my candy, Josh. It’s mine.” Charlie is calling @JoshAllanMurray out before he it even starts 😂