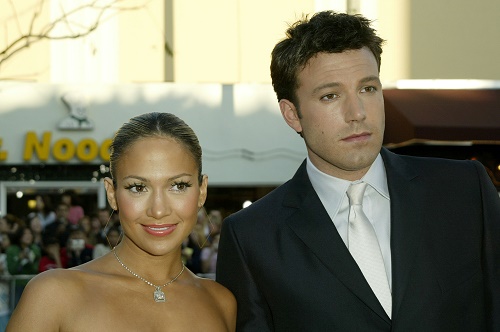 It looks like Ben Affleck still has some strong feelings about his relationship with ex-girlfriend Jennifer Lopez. In fact, Ben says he’s still emotionally scarred over it. The Hollywood actor opened up about their relationship and said his romance with Jennifer was the reason why he suffered so many career failures after their break up.

The couple first met in 2002 on the set of ‘Gigli.’ They were the most talked-about celebrity couple in the industry until their break up in 2014. Yet, ‘Gigli’ failed to make any money at the box office, making it one of Ben’s worst movies of his career.

During a TimesTalk session at the NYU Skirbill Center for the Performing Arts, Ben opened up about Jennifer and the ex-couple’s ‘Gigli’ failure. He says that all of the media coverage surrounding their romance was too much for him to handle.

Ben told the audience, “It could have been a bad movie no one cared about. Angelina Jolie had a bad movie that year and no one cared. But it was because I was dating Jennifer Lopez that made it a big f**king deal. So not only was it just a bad movie but ‘they dated each other.’”

Of course, a lot of sources say that it was Jennifer who was constantly pushing the couple in the spotlight all the time. She wanted to generate as much publicity from their relationship as possible. Jennifer wanted the media to treat them as the most epic love story in Hollywood’s history. 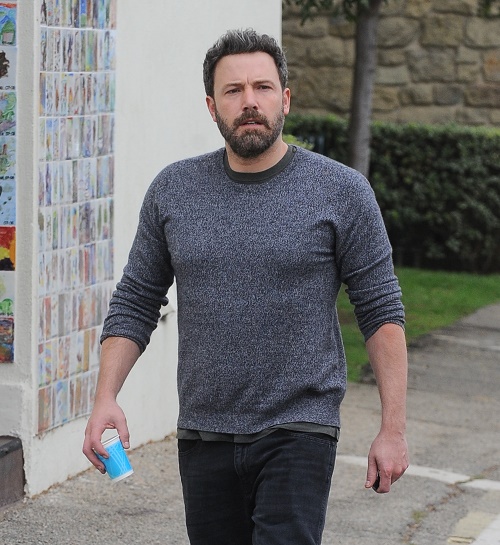 Unfortunately, their constant media coverage backfired against them. After the couple broke up, Ben had four movies in a row that bombed at the box office. And he says it’s because everyone was simply sick of seeing him and Jennifer Lopez in the media every single day.

So far Jennifer has not made any comments so far. Do you think Jennifer Lopez is the reason why Ben Affleck’s career took a nosedive? Some critics are surprised that Ben is still even talking about ‘Gigli’ and his J-Lo romance so many years later.

Is Ben Affleck wrong for putting all the blame on Jennifer Lopez? Do you think she will have something to say about this? Some sources say that Jennifer feels like she should defend herself. But then again, she doesn’t want to start any public drama with Ben. She’s moved on and thinks he should, too. Do you agree?

Drop us a line with your thoughts in our comments section. Also, check back with CDL for all the latest news on Ben Affleck and Jennifer Lopez. 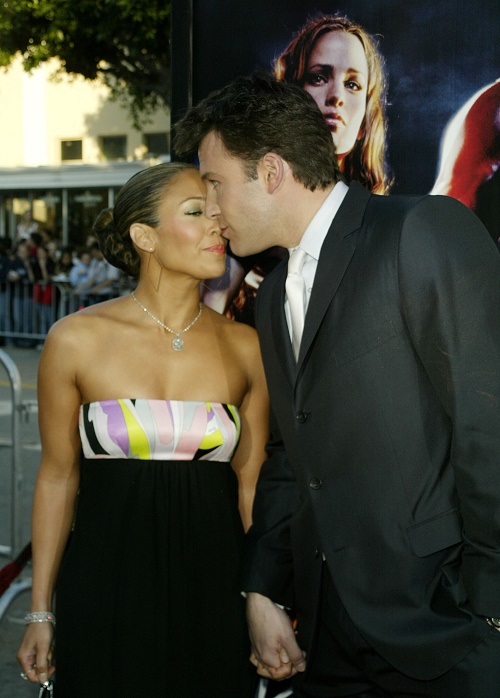 .@BenAffleck says his son told him: “Dad you have to be Batman!” pic.twitter.com/g3A41C8jzk