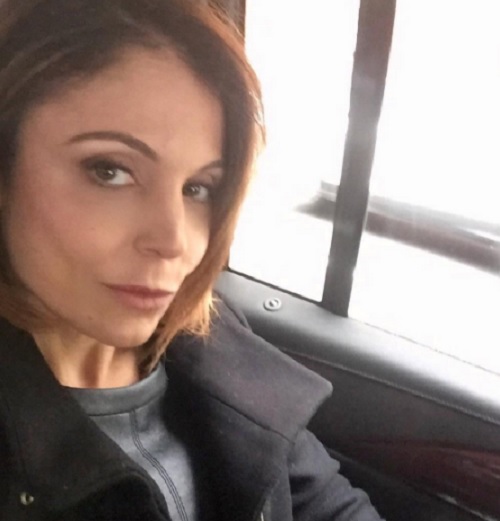 Bethenny Frankel is desperate to adopt a young girl that was abandoned in New York City’s Port Authority bus terminal by her own father. In fact, the ‘Real Housewives of New York’ star has even taken to her social media account in her plea to help the child, even though she admits there’s plenty of red tape that she would have to overcome before she could ever bring her home.

According to Page Six, the 6-year-old unidentified girl was left on the second floor of the bus terminal by her own father who allegedly told her to ‘stay and wait.’ Authorities later found out that the young girl’s father, Elmer Gomez Ruono, left her there after her mother was fatally shot and killed in their home in nearby Stamford, Connecticut.

Thank you. Spoke to attny. The whole system is crazy. https://t.co/k3kvvXmguC

Shaken by the story, Bethenny told her Twitter followers that she was determined to adopt the little girl until she realized that it wouldn’t’ be an easy task, of course.

“Lawyer says once w the state a private adoption impossible which is now upsetting me more. That is bulls–t,” Frankel tweeted.

There’s a misconception that everyone wants an infant. Bc of this rule, babies r the only option. Once in system kids r lost. Sad.

Of course, it’s not surprising that Bethenny Frankel would want to have another child. After all, she’s dealt with her own fertility struggles, revealing that she miscarried while she was still married to her ex-husband, Jason Hoppy. Even after the couple divorced, Bethenny admitted several times that she still wanted to give a sibling to her now 6-year-old daughter, Bryn.

Then again, many critics say that this might be just another way Bethenny Frankel is trying to save her image, especially since she’s gotten so much negative press for all her nasty and vicious drama on ‘The Real Housewives of New York.’ Despite her conniving and sometimes

How do I adopt this child? https://t.co/MaS9nvJqZU

Despite her conniving and sometimes even cruel image, many sources close to the reality star know that if there’s one job she’s absolutely serious and passionate about, it’s her job as a mother. Throughout her nasty divorce battle with Jason Hoppy, many reports indicated that Bethenny Frankel managed to shield her daughter Bryn from the drama while also keeping her out of the public spotlight.

Meanwhile, local New York City authorities say that the child is still in their custody as they are apparently ‘working on a place for her,’ although that place is not Bethenny Frankel’s home.

Tell us CDL readers, do you think Bethenny Frankel should be given a chance to adopt the girl? Do you think the reality star is indeed serious about wanting to foster a child? Let us know what you think in our comments section.

Also, check back with CDL for all the latest news on Bethenny Frankel. 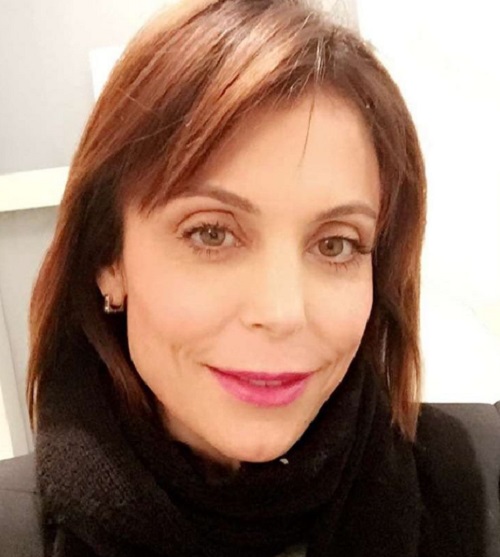