Beyonce Cheating Scandal: Rachel Roy Might Not Be Jay-Z’s Side Chick – Rita Ora Accused Of Being Becky With The Good Hair? 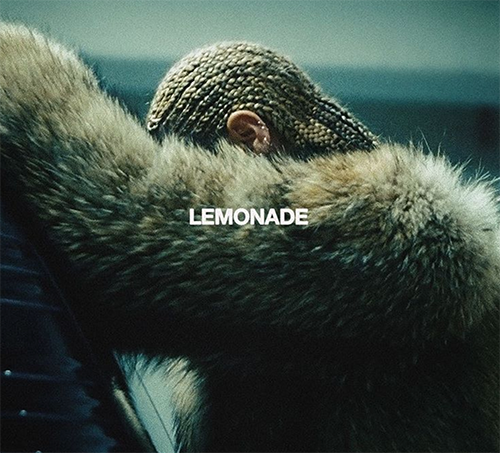 Is Jay-Z cheating on Bey with Rita Ora? Beyonce’s diehard fans are on a witch hunt, searching for Jay-Z’s side chick, Becky. After ‘Lemonade’ aired on HBO over the weekend and Beyonce released her new album, it became pretty clear that those nasty divorce rumors were true, and Jay-Z was cheating on his wife…but with who?

Beyonce’s tell-tale cheating lyrics were picked up on in multiple songs, one verse stuck out specifically, “He only want me when I’m not there / He better call Becky with the good hair.” Immediately, Bey’s fans began cyber bullying Rachel Roy, a woman who has found herself in the center of Jay and Bey cheating scandals in the past. Of course, it didn’t help that Rachel posted a photo on social media appearing to taunt Beyonce and captioned it, “Good hair don’t care.”

Later, Rachel Roy seemed to back down and shared a tweet claiming she “respected marriage” and was tired of being bullied. If Rachel Roy isn’t Becky – then who is? Well, all signs are pointing to singer Rita Ora. And, hey, Rita does kind of have good hair.

In the midst of the Becky with hunt, a photo of Rita Ora emerged on social media wearing a bikini – covered in lemons! (i.e., ‘Lemonade’) And, the evidence gets even more damning, Rita is also wearing a gold chain with the letter “J” on it around her neck. Interestingly enough, Rita Ora and Jay-Z were just in the midst of a messy legal battle. She wanted off the record label, and in return Roc Nation filed a $2 million lawsuit against her. The lawsuit was retaliation of one Rita filed against the record label previously – accusing them of neglecting her career.

Could Rita’s upset with Roc Nation be her way of seeking revenge on Jay-Z after an affair that went awry? Beyonce’s fans seem to think so. So far, Rita Ora hasn’t spoken out on the allegations. What do you guys think? Is Rita Ora Jay-Z’s side chick, “Becky With The Good Hair?”