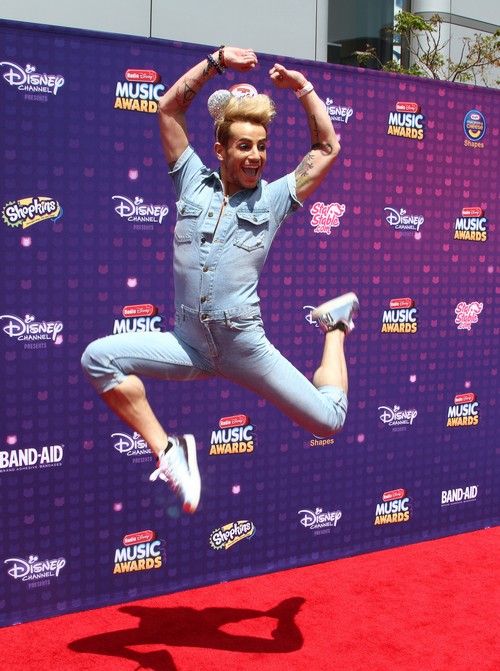 “Big Brother 18” is almost here, and we finally have some BB18 scoops and rumors to dish out. Big Brother Network revealed that CBS will release news including the names of the cast on June 13. It looks like we only have a few weeks to debate whether or not the season will be all-stars or a brand new cast—or possibly a mix of the two.

“Big Brother 18” spoilers have been heating up for quite some time, and most people assume that the season will have some sort of all-star theme to it. It is hard to believe that this season will be an all-star season because it doesn’t seem like there are enough players to bring back. Many of the fan favorites are not able to return to the game.

Not to mention, many of the people rumored to be making a comeback on BB18 have played at least two times. It seems unlikely that they’d bring them back a third time.

So far, the only “Big Brother 18” spoilers out there are that the season will be half all-stars and half regular cast members. Frankie Grande, Zach Rance, and Austin Matelson have been named as likely people entering the house. At this point, it is all speculation because “BB18” casting director, Robyn Kass posted to Twitter that she “doesn’t comment on casting rumors on social media.”

Another spoiler that has been floating around is that the Power of Veto will get a facelift, and have special new powers. Apparently, the winner of the veto, if they choose to use it, will have the power of renaming the nominee, not the Head of Household. It could bring excitement to a game that has been predictable the past few seasons.

As of right now, the only thing we know for sure is that there aren’t enough all-star players to play to dedicate a whole season. It seems highly plausible that it will be a mix of all-star and new players and could have a theme of ‘Superfans versus Villains.”

There are only a few more weeks until we know who will compete for the $500K grand prize this summer. Which all-star houseguests would you like to return? Who would you not want to see? Don’t forget to check back often to find all your “Big Brother 18” spoilers, news, and updates all summer long.