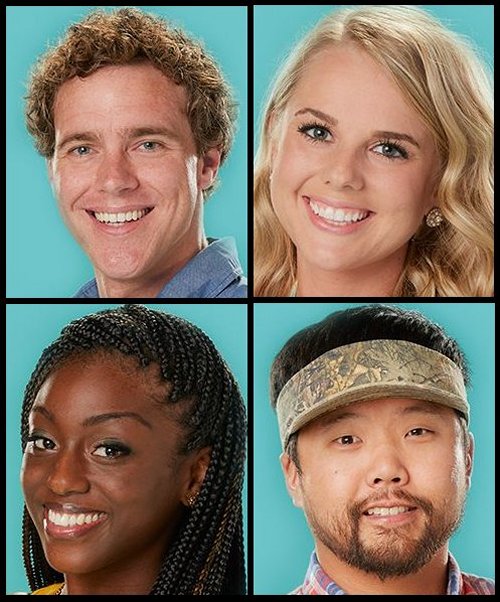 Big Brother 18 spoilers reveal that CBS and BB18 showrunners may have rigged the game in favor of a returning player. When Frank, Nicole, James and Da’Vonne entered the house with 12 newbie players, it should have been an easy matter to take them out one by one.

With the addition of a third nominee on the chopping block thanks to the new Roadkill comp, it seems like there should always be a veteran on the block, yet no veterans have sat on the potential-eviction couch yet. How can that be?

It all comes down to casting – and Big Brother 18 spoilers reveal that the choices of veteran and newbie players was carefully made to try and balance out the numbers game that started at 12-4. First let’s look at the four returning players.

Nicole may seem like just a cute blond prone to whining “I’m freaking out right now” but you can’t discount her. In BB16, Nicole won HoH, two Battle of the Block (BoB) comps, was evicted then fought her way back into the house only to be evicted again. Nicole is a strong player and has a great social game.

In BB17, James won two HoH and two BoB comps, plus two PoV comps. And you have to give it to James, his social game is on fleek. He even won America’s Favorite Player in BB17. James is a major threat in this game, in part because he’s so damned likable. Casting James was a great choice for BB18. 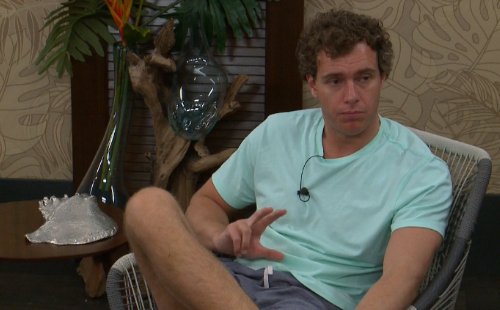 Da’Vonne is a strong player as well. She is greatly underestimated because she went out of BB17 so early. But consider why she went out so soon. Da’Vonne spotted the Twin Twist and that’s why she was ousted. She’s extremely observant – she noticed Tiffany right away in BB18. That’s a strong skill.

In the case of Frank, he’s a strong strategic player. Back in BB14, he won three HoH and three PoV comps plus it took four turns on the chopping block to evict Frank and he also won America’s Favorite Player. Frank is a powerhouse player who everyone should have targeted from the get-go.

So why aren’t the newbies systematically targeting the vets?

Based on conversations around the house, it’s easy to see that BB18 casting was very selective in their choice of newbie houseguests. There are not BB superfans to the extreme that we’ve seen in the past. In past seasons, Big Brother superfans Ian Terry and Steve Moses played incredible games and won it all.

But this season, it’s been clear that the majority of the newbies are not regular viewers – but are casual watchers of Big Brother. Michelle is a fan of the game as is Zakiyah, but the others are largely clueless and their ignorance has been on display from day one in the BB18 house.

When Jozea asked “Who’s Zingbot?” and said he would kick its ass, that was just a stunner. Who doesn’t know that factoid? Fluffy mohawk aficionado Paul proudly stated that he didn’t watch much BB prior to coming into the house so he could play “by instinct.” These two, in particular, were casting gold for BB18. 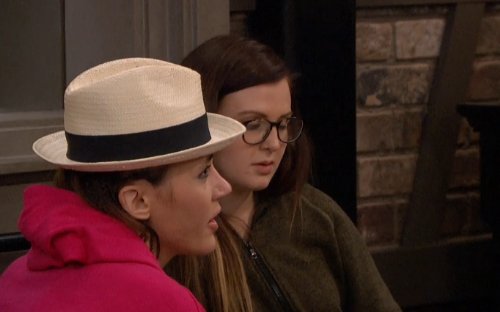 Can the newbies recover?

It seems unlikely that the newbies can pull themselves together to retake the dominance they should have leveraged from the start. With Jozea and Glenn gone, it’s 10-4 newbies to vets. This week, there are three newbs on the Chopping Block and another likely to go home.

The next vote will see it drop to 9-4 newbies to vets because the plan is afoot to backdoor Victor and evict him from the BB18 house. Also, consider that Tiffany and Paulie are honorary vets because of their siblings that played in Big Brother before.

That puts it at 7-6 newbies to vets (plus twh two vet-adjacent). Those newbs don’t stand a chance – unless the veterans blow up their own game – which could happen. Tiffany is poised to pull a “Vanessa” and trash the 8-Pack alliance with a Rousso rant, so she may be next to go.

What do you think BB fans? Do you think that CBS intentionally cast newbie players they knew couldn’t muster up to the mad skills of the four returning players? Was the inclusion of Paulie and Tiffany as houseguests another nod to throwing BB18 to a veteran player?

Share your comments below and check back with CDL often for all the latest Big Brother 18 spoilers plus LIVE recaps of all episodes.