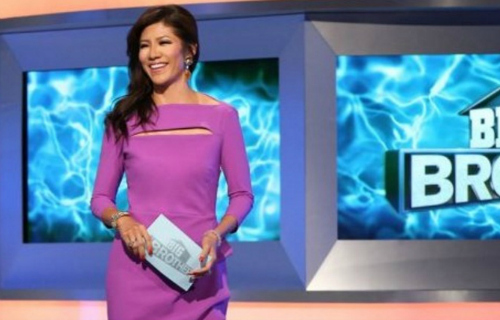 Big Brother 18 spoilers revealed from BB18 houseguest interviews reveal that several of this season’s contestants are gearing up to get into a showmance even though they have to know that’s a strategic kiss of death.

The BB18 houseguests have already entered the house and new twists may already be underway. Here’s a look at three pairings to watch for. 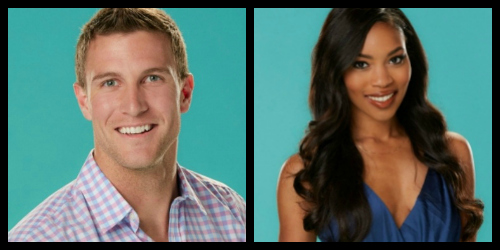 Zakiyah Everette is a 24-year-old single teacher from North Carolina who says she’ll use her looks to get ahead if she has to – and that’s not a bad strategy. Zakiyah also revealed in her interview that she plans to get her hands dirty and play – and that makes her prime for an alliance.

Will Zakiya bond with fellow teacher Corey Brooks? He’s a fellow Southerner, a year older than Zakiyah and looks to be a physical threat since he’s a jock. These two would make an amazing power couple combining brains and brawn. What do you think about a “Zakey” pairing? 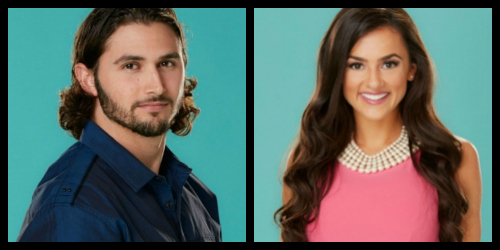 Natalie Negrotti is a 26-year-old New Jersey gal born in Venezuela who says she’s “single as a Pringle,” a former cheerleader and totally open to a showmance. Natalie admits she’s not a BB watcher so she’ll likely have no idea that getting into a showmance is a good way to get evicted.

Victor Arroyo is 25, also Latin, and is from New Orleans. He’s a pretty boy who works at a gym and admits he’s open to a showmance so these two could spice things up as Latin lovers. They both have smoldering good looks and would make a great couple. We could call them “Victorie”. 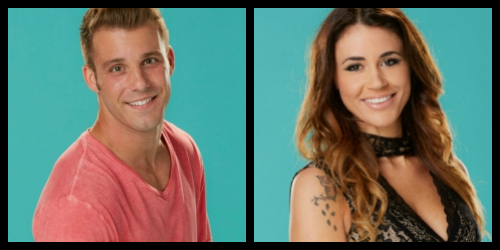 As the sister of BB17 bad girl Vanessa Rousso, Tiffany Rousso should come into the BB18 house ready to play hard. Tiffany is a high school teacher who lives in West Palm Beach, Florida and is into sports so she might be a mental and physical threat. But wouldn’t she know better than to get into a showmance?

That depends. Since Paulie Calafiore is a sibling of former BB houseguest Cody Caldafiore, perhaps they can form a showmance based on that common factor. After all, Paulie is a hot guy, he’s a few years younger than Tiffany (boytoy!) and wants to play a social game. What do you think about a “Paulany” pair?

Big Brother 18 spoilers reveal several houseguests are flat out NOT interested in tangling with a showmance and the token older person rarely goes that route. BB18 Paul Abrahamian is single and looking to mingle but will the mega beard and Mohawk turn off the ladies?

And Big Brother 18 spoilers reveal that Bronte D’Acquisto is a mathematician who will run the odds of all her encounters and relies on hard-core logic – she’s a big fan of Derrick Levasseur and wants to be “the girl version” of him – that’s not hot, we can admit that.

What do you think Big Brother fans? Do you see potential in these three showmances? Do you think the BB18 houseguests are crazy to even toy with an on-set dalliance? It’s very rare that works out well in the end… so we’ll see.

Share your comments below and be sure to check back with CDL often for more Big Brother 18 spoilers and a LIVE recap of the premiere on Wednesday, June 22 and all season long for BB18 news and recaps.