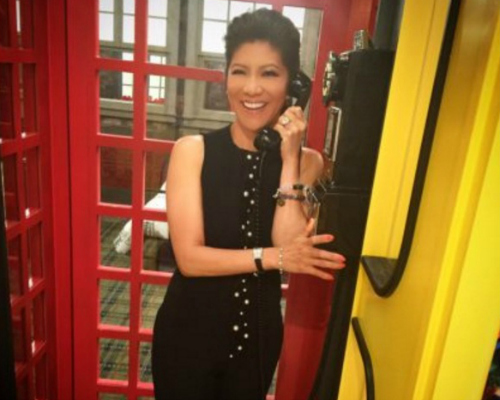 ‘Big Brother 18′ spoilers reveal that the houseguests are already in the BB18 house and are already getting comfie in the Summer Vacation themed house – but what about those two phone booths? Are those a game play twist coming soon to BB18?

With 99 days in Big Brother 18, it will be the longest season yet (BB16 was 97 days and BB17 was 98). With that much game time to fill, there will be twists aplenty and one of them may be the upstairs-downstairs phone booths. Here are a few theories on what they could mean.

Big Brohter 18 spoilers reveal a new Sunday night competition and ceremony, so could the two phone booths come into play? Since these are new games that the BB18 houseguests don’t know anything about, perhaps there will be calls placed to one (or both) of the phone booths offering hints, tips or advantages on the new comp and ceremony. 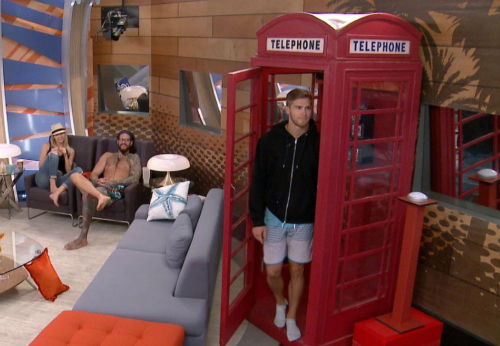 Remember the BB17 twist “Last Laugh”? When Kathy Griffin did a takeover, she installed a phone booth in the house (see pic above). The first six calls were Kathy insulting houseguests that answered. But the seventh call granted the person who answered the power to block three votes in the eviction ceremony. Could a similar twist come into play where answering calls grants power to houseguests?

Since one phone booth is upstairs right by the HOH room and Julie Chen said that the HOH could call down to summon people using the phone, might the phones also be used to give the HOH additional power? Perhaps they can call and whoever answers gets a dual power to be shared with the HOH. It could help another houseguest and the HOH at the same time. 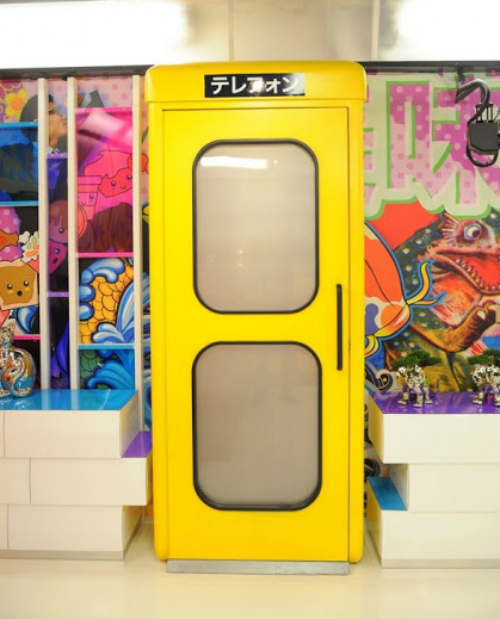 One possibility that’s been hinted at is that the phone may prove helpful to the HOH even when they’re not on a call with another houseguest. Is there a chance that the HOH can pick up the handset in their booth and eavesdrop on the downstairs activity? The phone booth is centered between the Tokyo and UK rooms so if the doors were open, there might be a chance to overhear some scheming.

#5 Call for help or info

Julie Chen hinted at “Easter eggs” in the house including some messages in Japanese in the Tokyo room in the neon signs and other wall art. Could the phones offer hints as well? If a houseguest is smart enough to experiment with the phone, could they hit pay dirt? Could dialing 411 give you information? Could dialing 911 offer you help? 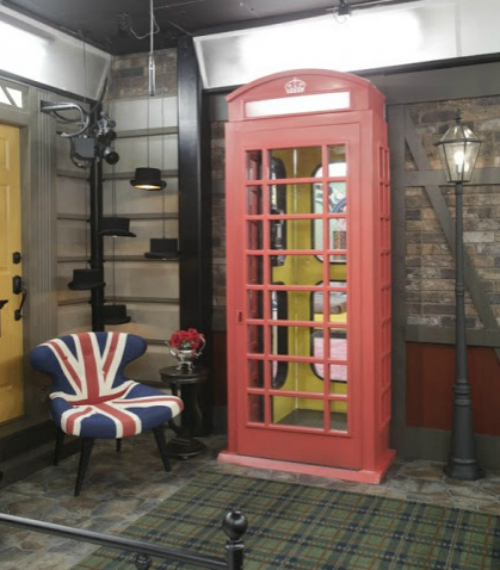 Could the phone be a cruel twist? Houseguests know about “Last Laugh” and may run to answer calls hoping for an advantage. Could answering trigger a punishment instead of a reward? Could answering make you a Have Not (since there’s no Have Not comps in BB18)? Could the HOH lose power by making a call (even losing HOH to the person that answered)? Is this a Pandora’s phone box?

Another option – and perhaps the sickest possibility of all – is that the phone booth may be a double-edged sword. Could one call get you off the chopping block but another call sentence you to a week of slop or cold water showers? Houseguests might be scared to answer – or scared to NOT answer the phone when it rings. After all, Big Brother likes to give with one hand and take with the other. 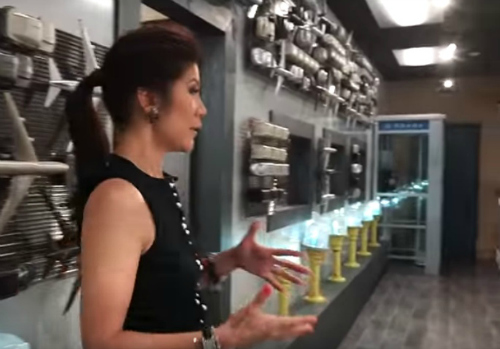 One thing we know about Big Brother is that whoever designs the game play, they are experts at psychological manipulation so these phone booths are likely an implement for houseguest torment – and we can’t wait to find out more when BB18 kicks off on Wednesday, June 22.

Share your comments below and check back with CDL often for the latest Big Brother 18 news and LIVE recaps of every episode all season long of all the BB18 action.