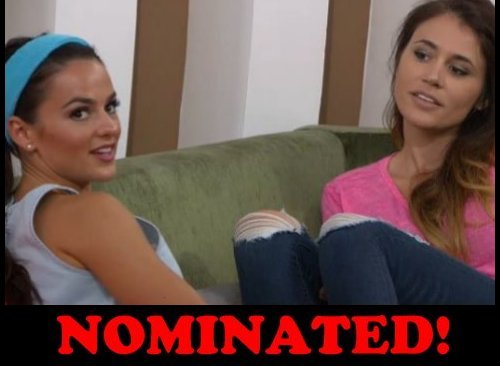 Big Brother 18 spoilers for the Week 4 nominations from the Live Feeds reveal that HoH Paulie has put Natalie and Tiffany on the chopping block for eviction. Paulie was gunning for Frank – as were many in the house – but since Category 4 is safe, that means Frank can’t be nommed at all.

Remember, Paulie still wanted to target Tiffany even though everyone tried to get him on board with the Bronte plan. In the end, Paulie agreed to the 5-4 vote split plan to target Bronte, so even though he voted for Tiffany for Week 3 eviction in the Diary Room, he knew Bronte was going.

But realistically, Paulie recognizes what sort of target Tiffany is because she’s erratic, emotional, and can blow up anyone’s BB18 game at any time. The Roadkill comp will be played soon and Frank and Bridgette are already planning to play hard.

Since Frank has two RK wins under his belt, there’s a chance he could conquer this competition again and if he does, there’s little doubt he’d put his nemesis Da’Vonne on the block and would be satisfied if either Da’Vonne or Tiffany went home. 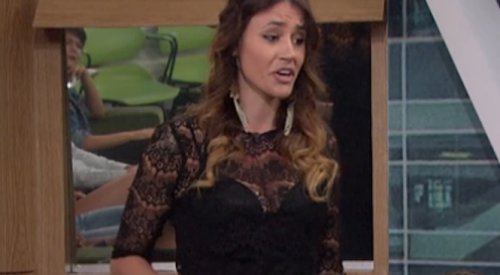 Tiffany made some bold statements in her pre-vote eviction speech when she vowed to go after “the dictator” and his “Cabbage patch” sidekick. Although Tiffany never said Frank or Bridgette’s names, everyone knew who she meant and that was a bold statement.

Then after Bronte was evicted, Tiffany muttered that the war would begin. Paulie was clear that Tiffany is his target, not Natalie. In Live Feeds, Paulie debated putting up Paul and Natalie as pawns and then putting up Tiffany as a backdoor.

But the problem with that plan is that it requires either a PoV or Roadkill win to put Tiffany up as the third nominee or replacement nominee and Paulie can’t be certain that he or someone he trusts will win one or both of the comps. 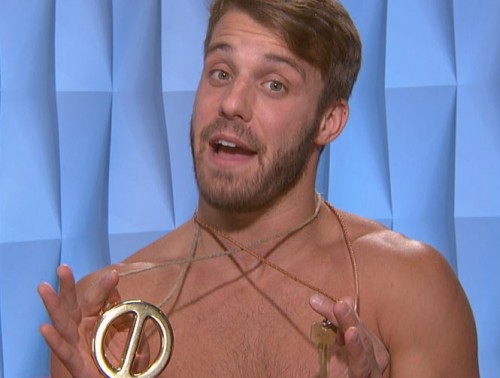 The good news is, with Paulie making it clear that he’s targeting Tiffany, that draws some of her attention off of Frank in the BB18 house. If Tiffany sticks around and evades Week 4 eviction, she’ll have to decide whether to target Frank or Paulie.

Tiffany now has more people targeting her because Paulie has Zakiyah in his corner and Frank has Bridgette. Da’Vonne is the real obstacle in this scenario since she’s gunning hard for Frank. This whole plan hinges on whether Da’Vonne can be kept out of power.

What do you think Big Brother 18 fans? Do you want to see Tiffany evicted in Week 4? Are you pleased with the Big Brother 18 Week 4 nominations? Share your comments below and check back with CDL often for all the latest Big Brother 18 spoilers plus LIVE recaps of every episode all season long for BB18.