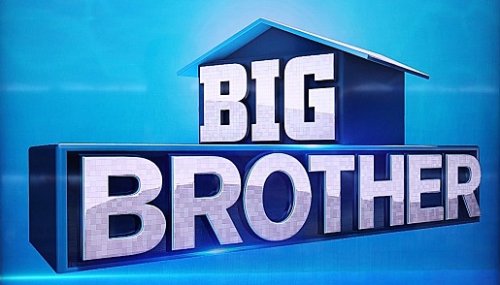 Big Brother 18 spoilers reveal that there is yet another twist in the BB18 house that only some of the houseguests have figured out. Let’s call this the “two things twist” although it hasn’t been officially revealed by Julia Chen. But what does it mean for game play?

Every season, there is a counting comp and this twist could come into play. The Spy Girls alliance of Bridgette, Bronte and Natalie have noticed that there are two of many things in the BB18 house. Could this be just coincidence or is it a legitimate thing? Given how carefully every facet of the Big Brother houses are designed and detailed, it seems far-fetched that it would be a coincidence. Here’s a look at just some of the “two” things in the house: 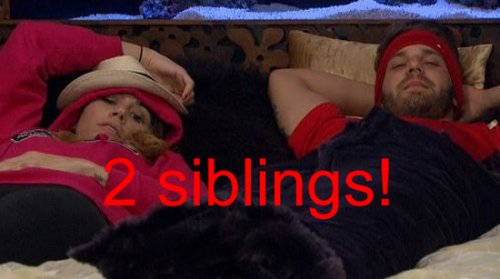 The bottom line is, there is a whole bunch of twos. Then again, two is easy to find because things tend to lend themselves to symmetry. Then again, the Big Brother house is full of clues that houseguests would be wise to pay attention to.

Savvy houseguests that have watched past BB seasons know that paying attention to objects in the house is smart. There is always at least one competition that relates to counting stuff in the house. Houseguests also need to know how many comps certain people won and in what order.

So it’s not out of the realm of possibility if this two twist is a real thing. We have to give it a nod since Bronte, who’s on the cusp of landing her second degree in math came up with it and she wants to use prime numbers to help the NSA block hackers. 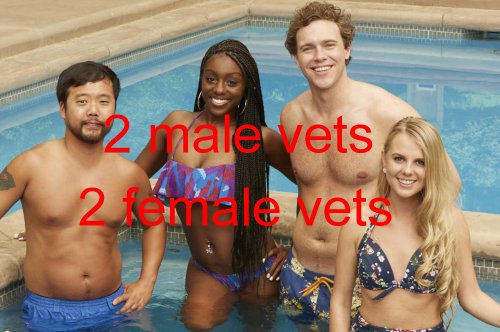 If she thinks the math is there, maybe we should pay attention. Could noticing this twist give the Spy Girls a leg up in the BB18 house? Big Brother 18 spoilers reveal that Bronte should be safe in the Week 3 eviction vote so if Bridgette and Natalie can stay in, this could help them.

What do you think BB18 fans? Do you think the Two Twist is a thing? What twos have you noticed? Share your comments below and check back with CDL for more Big Brother 18 spoilers and LIVE recaps of all the BB18 episodes.