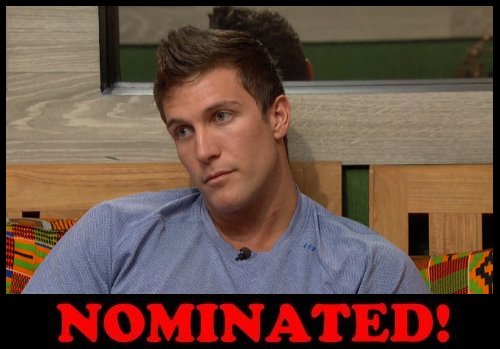 Big Brother 18 spoilers from the Live Feeds reveal that Corey is the Week 4 Roadkill nominee and now joins Tiffany and Natalie on the chopping block. That makes Corey eligible for Week 4 eviction from the BB18 house unless he can win PoV and pull himself down off the block.

Frank knows that Tiffany is the Week 4 Roadkill comp winner and the two apparently talked in the brief 30-minute window between when Tiffany won the RK competition and when the Roadkill anonymous nomination reveal was made. Corey was surprised but in the dark about who nommed him.

Frank and Tiffany did get a chance to talk beforehand and decided to put Corey up on the block and it looked like it was about votes. Tiffany swore Frank to secrecy but then gave Da’Vonne the heads up that Corey would be going on the block. 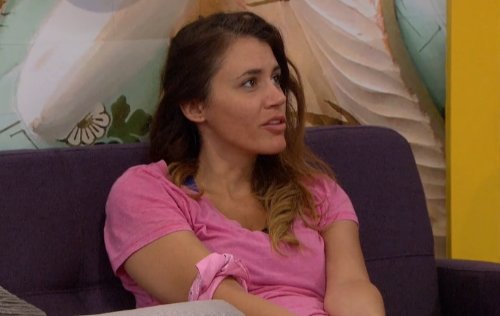 After the ceremony, Frank went to talk to Paul and Corey and they debated who won the Roadkill comp. Frank played dumb to get info from them. What’s interesting is how insistent Corey was that Tiffany could NOT have been the one that put him on the block and told Frank she’s the “worst comp player in the house.”

Paul and Corey agree that Bridgette didn’t win. Frank talks to Paul and Corey about who might have won it. Frank says they know it wasn’t him or else he would have put Da’Vonne on the block. Corey talks about how Tiffany couldn’t have done the comp without falling out.

By the description, Big Brother 18 spoilers from the Live Feeds hint that it’s some sort of stacking challenge. Corey said he “would bet” his life that Tiffany didn’t win. If Tiffany could hear this going on, she would be laughing herself silly. 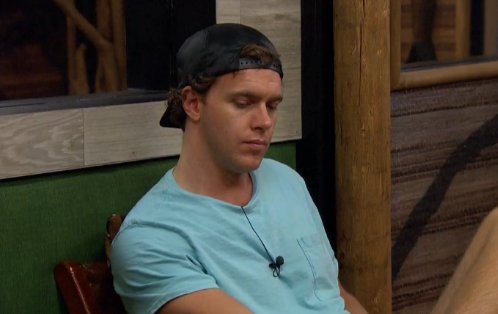 Frank holds it together and plays along and lets Corey talk and speculate about who put him on the chopping block. Corey also told Frank that he knows Tiffany doesn’t like him and says she freaked out him on the night before.

Corey added, “I’m not stupid… I know she didn’t win that sh*t.” Except that she did win that sh*t. Corey told Frank that he’s going to do like Tiffany does and follow her around all week and ask if he’s good. He tells Frank that he hates her and calls her a trainwreck.

Clearly, Corey isn’t taking it well being on the block. Even though BB18 spoilers hint that Tiffany implied that she won the RK comp, Corey still doesn’t believe it and then mocks her again to Frank and says no way can she win Power of Veto. 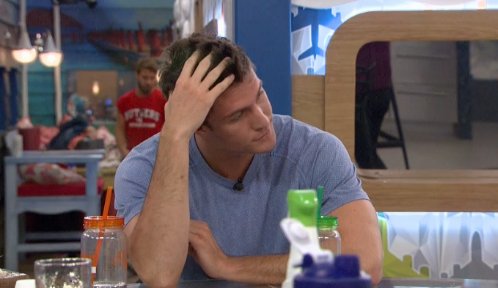 Corey then made plans for what he would do if he won Power of Veto and bragged that he might not even pull himself off the block since he’s confident. Then he went so far as to joke about pulling Tiffany down so Natalie would go up.

Corey seems to be a bit off the rails after his nomination. Lots of drama brewing in the BB18 house Friday night after the Roadkill comp and Week 4 Roadkill nomination of Corey. We’ll see what develops. Check back with CDL tomorrow for the PoV comp results and more Big Brother 18 news.