Big Brother 19 Spoilers: It’s Official – BB19 Kicks Off After BB18 Finale – Only on CBS All Access

Big Brother 19 spoilers are coming fast! It’s confirmed that BB19 is happening. Hot on the heels of the finale of BB18, Big Brother 19 will kick off. For this new season, CBS is shaking things up. The latest Big Brother will appear strictly on CBS All Access, the subscription service that already offers the Big Brother Live Feeds.

Fresh Big Brother 19 spoilers show that this will be a truncated season at just 10 weeks, which is quite a bit shorter than BB18’s whopping 99 days. Big Brother 18 spoilers reveal the BB18 finale will air on September 21 and then BB19 will kick off within days.

We covered the rumors last week but now it’s 100% official that BB19 is coming up fast. This will only be the second time that Big Brother has aired outside of summer. BB9 kicked off in February 2008 because of the writer’s strike and it struggled with ratings.

This is a bold choice for CBS since Big Brother is synonymous with summer. The CBS reality show dawned when most networks were essentially on summer hiatus and didn’t feature new programming between Spring and Fall.

But with most networks now moving to year-round programming, can CBS compete with a non-summer version of Big Brother, particularly one that’s airing strictly online? Will Big Brother fans pony up $6 a month to watch Big Brother 19? Maybe.

After all, plenty of Big Brother fans are already using CBS All Access to watch the 24/7 Live Feeds to see the action that doesn’t make the editing cuts. CBS had already been planning to kick off All Access only programming with Star Trek: Discovery in January and now this. 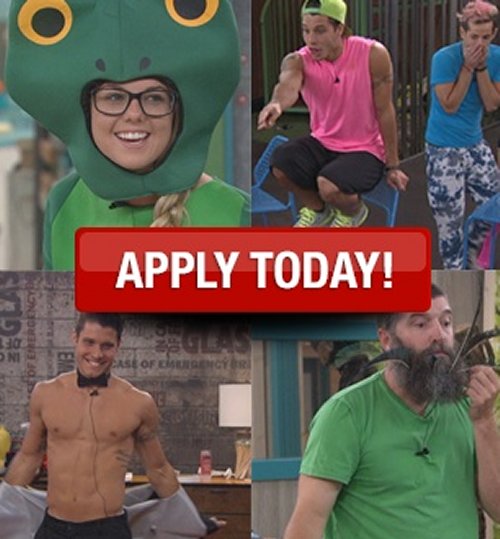 When Big Brother 19 launches this Fall on CBS All Access, it will be the first reality competition show created specifically for a streaming service. Will Hulu and Amazon follow suit? Netflix has a Sylvester Stallone produced show, Ultimate Beastmaster, coming soon, but CBS All Access will be first to market with BB19.

There’s no confirmation yet if Julie Chen is onboard to host the online version of the show and Big Brother 19 is still casting – if you want to try and play the first-ever Fall version of the reality franchise, you can check it out at BigBrotherCasting.tv.

Be sure to check back with CDL often for lots of Big Brother 18 spoilers plus LIVE recaps of BB18 episodes and all the Big Bother 19 spoilers you need.