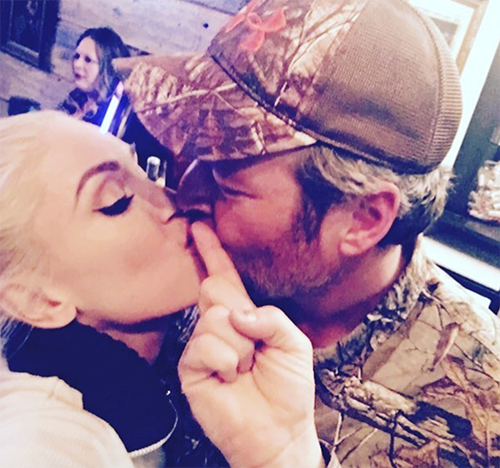 Blake Shelton is throwing some major shade at his ex-wife, Miranda Lambert, once again. This time around, he said that his current girlfriend, Gwen Stefani, is the most down-to-each celebrity he’s ever met, despite all of her fame and fortune. Many critics think this might be a direct insult to Miranda Lambert. The ex-couple had a tumultuous marriage that led to their shock divorce in 2015.

The country star once again opened up about his romance with Gwen Stefani during an interview with Ellen DeGeneres. He told the daytime talk show host, “I love talking about Gwen. It’s been just an eye opener to be with someone like her. Believe it or not, I mean, you think Gwen Stefani and No Doubt and she is literally maybe the most normal person that I’ve ever met in my life. It’s been good for me to be with somebody that’s so grounded.” 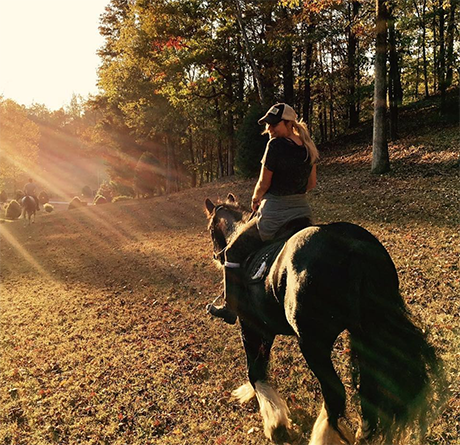 Many fans quickly pointed out that Blake’s comments were a direct diss to his Miranda Lambert. After all, Miranda is a huge country star in her own right. Blake and Miranda dated for five years before they tied the knot in 2011. During that time, Miranda recorded several albums and received a record-setting 9 CMA award nominations in 2010. For Blake to say that Gwen is one of the most ‘normal’ and grounded entertainers he’s ever met is quite the insult to his ex-wife.

Of course, this isn’t the first time Blake has thrown Miranda under the bus. Blake and Gwen have been using nothing but superlatives in describing each other and their relationship for months now. Blake has been telling almost everyone in the entertainment industry that Gwen is the best thing that’s ever happened to him, insinuating that he was downright miserable before he met her. Sources say that Miranda knows this and that’s why she’s been telling her side of the story through her music, unlike Blake who insists on sharing his feelings with the media. 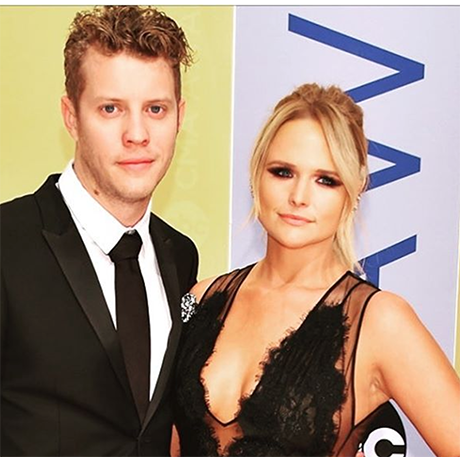 Do you think Blake Shelton is throwing shade at Miranda Lambert once again? Will Miranda retaliate by making comments of her own? Is Blake trying to make Miranda jealous by constantly talking about how wonderful he feels with Gwen? Let us know what you think by dropping us a line in our comments section. Also, check back with CDL for all the latest news on Blake Shelton, Gwen Stefani, and Miranda Lambert.