Blake Shelton Embarrassed By Gwen Stefani: Ready To Pull Out Of Showmance 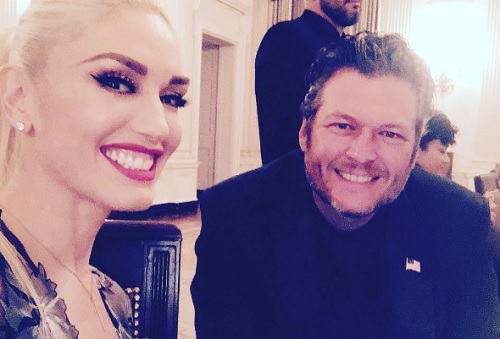 Blake Shelton is ready to pull the plug on his relationship with Gwen Stefani, despite multiple reports indicating that the couple is getting ready to walk down the aisle together. In fact, the country music star is tired of constantly being embarrassed by Gwen Stefani and how she is continuously talking about their ‘perfect’ relationship in interviews.

While Blake himself hasn’t said much in recent weeks, the ‘Hollaback Girl’ singer has once again credited Blake for ‘saving’ her from her destructive and disastrous divorce from her ex-husband, Gavin Rossdale.

In an interview with Glamour Women, she once again thanks her boyfriend for kissing her ‘back to life,’ after she was in a pool of tears following her divorce.

In fact, many of Gwen Stefani’s fans feel as though it almost seems like she has nothing more to talk about to the press about than her Blake Shelton romance, so much so that even her fans are getting sick of the topic.

At this point, both fans and critics alike feel that even Blake Shelton knows that it’s time for Gwen Stefani to stop gushing about their showmance to the media with each and every opportunity she gets.

So far their relationship hasn’t helped their careers the way they initially had hoped, and with Gwen being so needy for constant attention, Blake feels like he has no option but to pull away from her.

Gwen is so desperate to get married and settle down with Blake that it almost feels as though the country singer is trapped as he is being pressured more and more every day to propose to her. If that weren’t enough, she’s also involved her three sons in her relationship so much so that Blake almost feels like a second father to them.

He knows that when and if he does break up with Gwen, he’ll end up breaking four hearts rather than just one, making the entire situation even more miserable for him.

Yet, observers say Gwen Stefani is so blindsided by her fairy-tale and teenage love for Blake that she doesn’t even realize that Blake isn’t invested in their relationship the same way he was before. It’s only a matter of before Blake Shelton announces his break up with Gwen Stefani, leaving the singer scrambling to pick herself up again after yet another failed relationship.

It wouldn’t be surprising if Gwen begged Blake to stay in a relationship with her just because she’s so scared of being by herself. Some would even say that she’s more addicted to her partners than she is to fame. Do you agree?

Also, check back with CDL for all the latest news on Gwen Stefani and Blake Shelton. 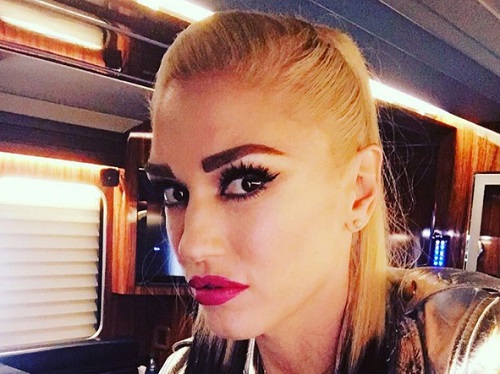