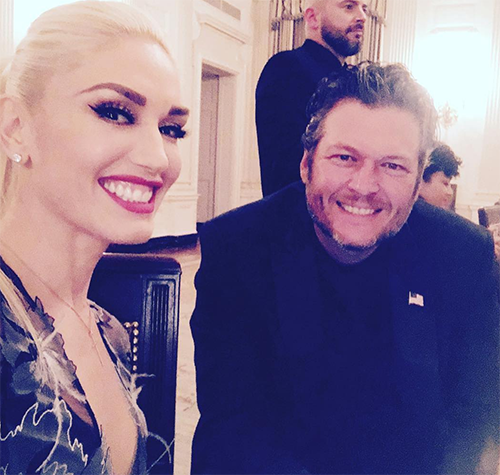 It looks as though Gwen Stefani is footing the bill for her extravagant wedding to Blake Shelton. In fact, some reports say that Gwen is so determined to make her wedding to the country singer the social and celebrity event of the year that she’s willing to go all out by paying for a luxurious and high-end ceremony that will cost her up to $3 million dollars.

Some reports indicate that Gwen – who is still trying to get over her disastrous ten-year marriage to ex-husband Gavin Rossdale, which allegedly resulted in a cheating scandal and nasty divorce – wants to show the world that she’s moved on and head-over-heels in love with Blake, even though he might not be just as enthusiastic about it.

Even though the country singer and co-host of ‘The Voice’ has amassed a good fortune of his own, thanks to his successful country music career, it’s Gwen who is willing to pay for every little detail for their upcoming wedding.

Of course, it wouldn’t be surprising that Gwen would be pulling out all the stops for her wedding ceremony. After all, her relationship with Blake has been nothing more than a showmance for the past year, with both of them engaging in non-stop PDA while proclaiming their love for one another through their songs, social media accounts and, of course, their interviews.

If that weren’t enough, Gwen knows that she has to go all out for her wedding if she expects to generate as much publicity as possible for her nuptials to Blake Shelton. Both her celebrity status and her career depends on it, especially since she’s failed to make any headlines for her failed tour this past summer. 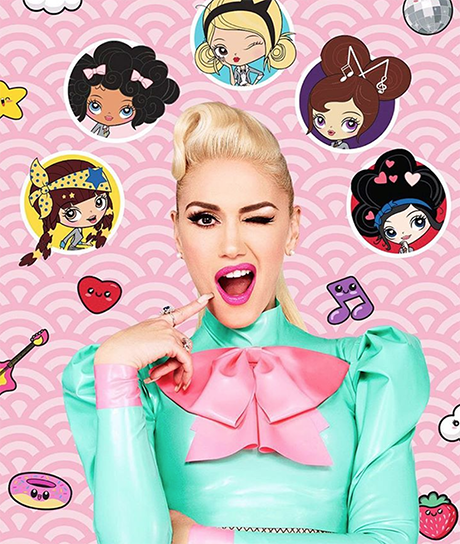 Even though she will never admit to it, Gwen Stefani needs the media attention to help make herself feel relevant even if she’s using her personal life to do it. Fans and critics alike will admit that she’s been like this for the last several years and that’s why she’s been so willing and ready to show off her kids and her family life in front of the paparazzi.

The last thing someone like Gwen wants is to lose her status as an A-lister in the entertainment world, or worse, be forgotten altogether. That’s why she’s willing to fork up $3 million dollars or even more for her wedding day. Do you agree?

Check back with CDL for all the latest news on Gwen Stefani and Blake Shelton.

Rad! 🙌🏻 Proud to be named one of @glamourmag 2016 Women of the Year! Thank you! Link in bio. #shattertheceiling #GlamourWOTY