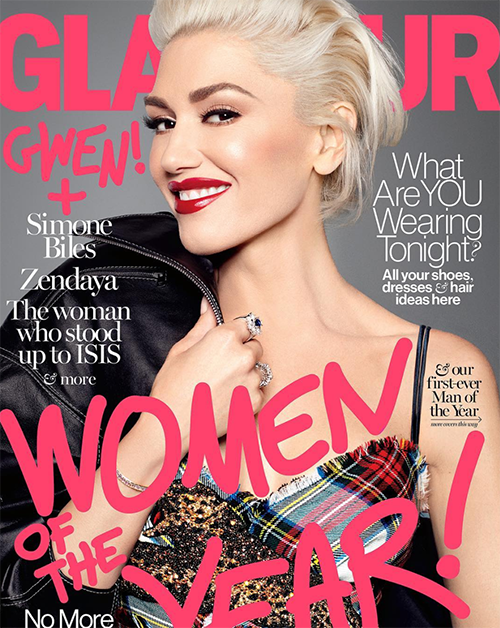 Gavin Rossdale wants his ex-wife Gwen Stefani to stop talking about their failed marriage and embarrassing divorce once and for all. Reports suggest that Gavin is absolutely infuriated with Gwen, so much so that he’s demanding she quit talking about their personal matters to the media.

Even though Gavin and Gwen have been separated and divorced for well over a year now, the chart topper is still dishing about how disappointed she feels over the embarrassment of her very public divorce to Gavin.

She recently told Glamour Magazine that she was absolutely gutted when she was forced to pull the plug on her marriage because she always dreamed of being married for decades just like her own two parents. But because of Gavin’s cheating scandal, in which he was accused of sleeping with the family’s nanny, Gwen had no other choice but to dump him and move along.

Gwen even threw some major shade at Gavin when she told the publication, “I don’t think you’ll talk to one person who didn’t make it in a marriage who’s not gonna feel that way. The intention of being married is the vow, right? You want to put everything into it to make it a success.”

This isn’t the first time that Gwen has thrown Gavin under the bus. Sources claim that Gwen is being so open about her personal matters, her divorce from Gavin, and her very PDA-heavy romance with Blake Shelton because no one is talking about her music anymore.

While Gavin Rossdale was the one who ultimately caused the demise of their marriage, he has every right to feel angered over Gwen Stefani constantly talking about their divorce in her interviews as if they were therapy sessions. What he doesn’t understand is that she’s clearly moved on with Blake Shelton while Gavin has supposedly done the same thing with new girlfriend Elin Nordegren, so why would she continue to humiliate him in the press by constantly bringing up his broken vows? 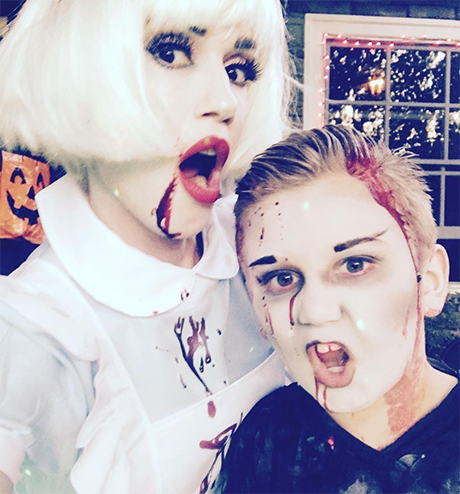 Sure, Gwen might want everyone to think that she’s head-over-heels in love with Blake Shelton, but in reality she’s still thinking about Gavin Rossdale and their marriage everyday. It wouldn’t be surprising if she put some of the blame on herself or wished that their circumstances would have been different before Gavin’s alleged affair with the nanny.

Whatever the case, Gwen is just making things worse by bringing up the matter with each and every opportunity she gets, making it even harder for her to move forward. In fact, her lack of closure and security issues from her divorce might even make it difficult for her to marry Blake Shelton in the future, too. What do you think?

Also, check back with CDL for all the latest news on Gwen Stefani.

Rad! Proud to be named one of @glamourmag 2016 Women of the Year! Thank you! Link in bio. #shattertheceiling #GlamourWOTY