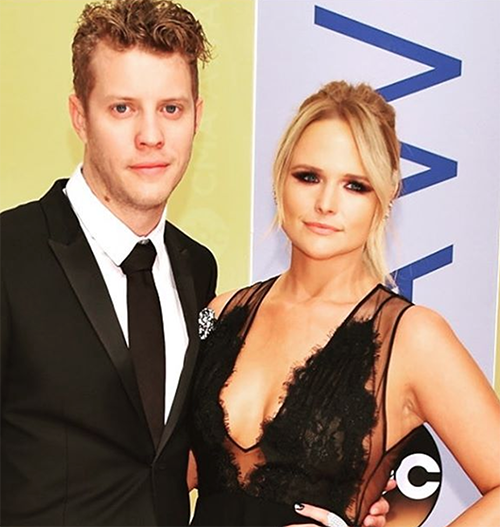 Blake Shelton and Gwen Stefani, one of country music’s hottest couples, dodged the 50th CMA Awards to avoid Miranda Lambert. They were absent from the annual ceremony that took place on November 2nd. Although Blake wasn’t nominated for an award, he has always attended in the past, making many think the only reason for his decision to skip was to avoid his ex-wife Miranda Lambert. A run-in for the love birds with Lambert could have been difficult and uncomfortable.

Miranda Lambert wasn’t worried about her ex-husband and his new girlfriend, Gwen Stefani, however. The 32-year-old singer attended the milestone awards show with her new boyfriend, Anderson East. East and Lambert hit the red carpet in all black and white with smiles. This isn’t the first awards ceremony that the couple has attended together. They made their debut as a couple back in April at the 2016 Academy of Country Music Awards.

At that same awards show, Blake performed his hit song, “Came Here to Forget,” with Miranda Lambert sitting in the audience. Many believe that that song is about Gwen Stefani. The performance was awkward for all involved and might have been enough for Blake to decide that skipping a few award shows in the future was in order. In several interviews where Blake discussed the song, he didn’t confirm or deny that his song was about Gwen.

At this year’s CMAs, Lambert was up for Female Vocalist of the Year against her country peers Kacey Musgraves, Carrie Underwood, Kelsea Ballerini, and Maren Morris. Lambert ultimately lost to Carrie Underwood, who took home the award. While she did lose, she managed to steal the spotlight with her performance of her recent hit song “Vice.”

Many believe that Blake Shelton may have also decided to avoid the 50th CMA Awards because he was snubbed by the awards show. Shelton is a 9-time CMA winner, but surprisingly was not nominated even after releasing his latest album If I’m Honest in May of this year. 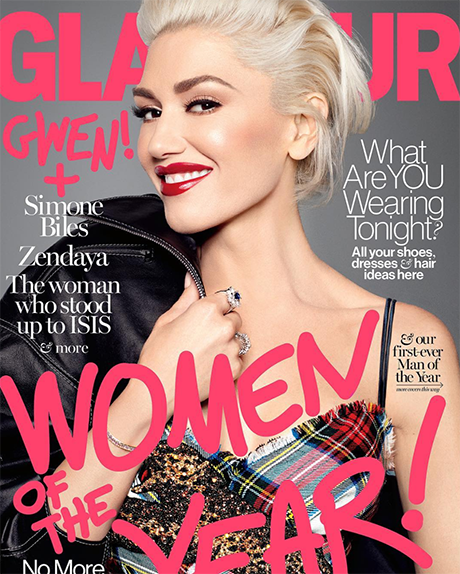 Meanwhile, Blake and Gwen aren’t shying away from the public eye. The two performed a duet together last month for President Barack Obama at his last State Dinner. Together, they performed Blake’s latest song “Go Ahead and Break My Heart.” The two were cute and obviously in love.

Keep checking out CDL for all your latest news regarding these couples!

I had a great time last night celebrating country music at the CMA awards with my sweet ❤️ by my side! @andersoneast I’m a lucky girl! #cma50thanniversary #countrymusic #nashville #myBAMAboy #anothervice Thanks to our wonderful Glam team for making us feel so special! Best in the biz! 🙎❤️👗@georgeshobeika 👕:@tiffanygiffordstyle 💃dress by : 👗✂️:@aubreyhyde 💇:@johnnylavoy 💄: @moanilee 🙎color: @thedryhousenashville #weforgottoglamjam

Every now and then I decide to re-join the world of social media and post something really personal. Not promoting anyone or anything. Not selling a better version of myself to anyone or trying to look cool like we all do all the time. Just a picture that either I or someone I know and care about took the time to take and see the beauty in. This is one of those moments that im proud of. My friend Tommy snapped it on a trail ride on his phone at golden hour on the farm in TN. What a blessing. I’m wearing yoga pants and no makeup and im on the back of my beloved Leiani. A Gypsy Vanner horse. 💗. But… Last night I was all dolled up and “out on the town” with my sweet man at the CMA awards in Nashville. I was excited about the night and posted a picture. Just now when I looked I realized so many comments were judgmental and negative. Cowardly people hiding behind a keyboard or a cell phone writing their useless comments about our eyes and clothes and body language. What a bunch of bull shit. Thank y’all for reminding me why I read books , write songs, and spend most of my time with animals and people I trust and love. And one last thing….. “Words are things. You must be careful, careful about calling people out of their names, using racial pejoratives and sexual pejoratives and all that ignorance. Don’t do that. Some day we’ll be able to measure the power of words. I think they are things. They get on the walls. They get in your wallpaper. They get in your rugs, in your upholstery, and your clothes, and finally in to you.” Maya Angelou