Blake Shelton Threatening To Quit The Voice: Won’t Be On Season 11 Without Gwen Stefani? 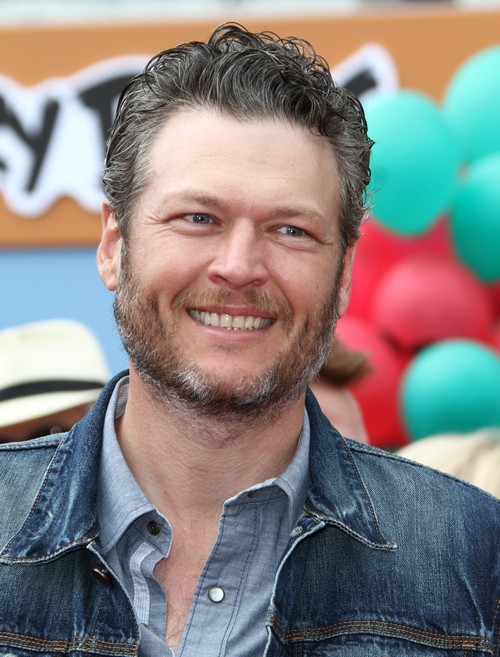 Is Blake Shelton quitting The Voice over Gwen Stefani? Blake Shelton and Adam Levine have been the glue that held together the ever-changing cast of coaches over the years on the NBC singing competition. Recently The Voice spoilers revealed some more major cast shake-ups, Christina Aguilera and Pharrell Williams are out, and Miley Cyrus and Alicia Keys will be replacing them in Season 11.

But, is Blake Shelton leaving too?

It’s no secret that Gwen Stefani, Blake’s girlfriend, was a bit disgruntled when Miley Cyrus took over Christina Aguilera’s coaching chair and the gig didn’t go to her. According to a new report, that drama has Blake Shelton questioning whether or not he wants to continue on the show in Season 11, without his girlfriend by his side.

An insider close to The Voice allegedly dished to Radar Online, “Blake is mulling over the possibility of quitting the show next season.” The source added, “Gwen is livid that she was not asked to replace Christina next season. And because of this she wants to quit the show all together.”

If Gwen quits the show altogether and doesn’t even return as an advisor, then the odds of Blake Shelton quitting are even higher. Why would he want to be on a show without his girlfriend, especially after The Voice producers dissed her by not giving her a coaching chair.

What do you think Voice fans? Would you still tune in to the NBC singing competition if Blake Shelton quits? Do you think the country music singer will really walk, or is this all a ploy to get The Voice to give Gwen Stefani a permanent spot on The Voice Season 11? Let us know what you think in the comments below and return to CDL for all you new and recaps on The Voice!