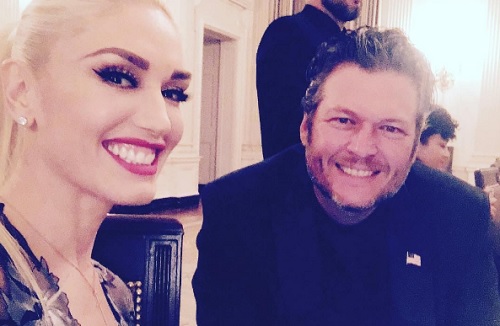 While Gwen Stefani and Blake Shelton’s romance is still going strong, but the couple is said to be having problems when it comes to getting their kids on board. Gwen Stefani’s two oldest sons, Kingston and Zuma, aren’t Shelton’s biggest fans. The 10-year old and 8-year old blame Blake for the change in their family situation.

Recently, Gwen Stefani and hers sons went to Disneyland with Blake, who was said to look visibly uncomfortable the entire time because of their dislike for The Voice coach. Shelton has tried to make an effort with the two oldest, but they aren’t having it. Shelton does however, get along with Stefani’s youngest son Apollo, who appears to like Shelton. 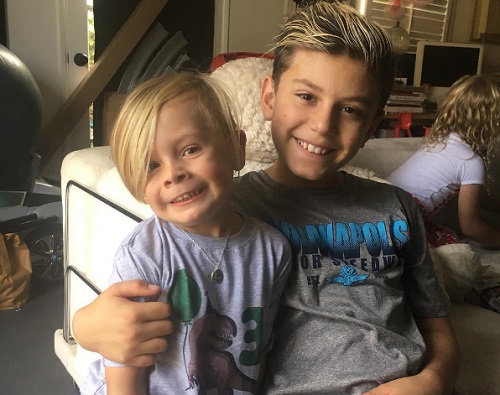 The former No Doubt singer’s oldest sons blame Blake Shelton for seeing their father, Gavin Rossdale, less since Gwen and Blake started dating a little over a year ago. They miss him and see Blake as the reason for his absence. They don’t get to see him as much and aren’t happy about the current arrangement with their divorced parents who were married for 13-years before Stefani discovered that the Bush front man was cheating with the family’s nanny.

Gwen Stefani isn’t giving up though. Stefani invited Blake Shelton to celebrate Christmas Eve with her and her sons. Blake Shelton reportedly treated the four to a small, private show where he serenaded them with the help of two of his musician friends. A happy Stefani shared the festivities for her fans to see on Snap Chat.

Gwen Stefani’s father and her siblings also hung out with Gwen, her sons and Blake. They all sat down to eat and share the holidays together. Could Stefani have called in her family for reinforcement? Is she hoping to get help with her sons so that they see Blake Shelton as someone that is good for her?

Let us know what you think in the comments below, and don’t forget to check CDL for more Blake Shelton and Gwen Stefani news and updates. 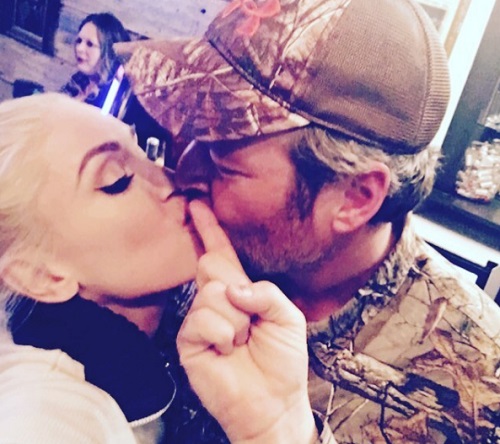 Not nearly as cute as @blakeshelton but congrats 😉Gx https://t.co/Qe8NeQYECL

@gwenstefani I watched the video of when I came onstage & I didn’t hear u ask my age! I am fifteen :) Tysm for everything! Ur so amazing! pic.twitter.com/Z2DNUbLi1M