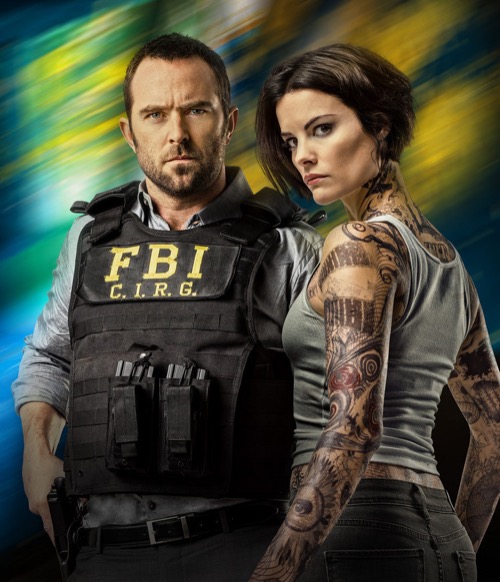 ‘Blindspot’ spoilers reveal that Jane Doe [Jaimie Alexander] will find out her true identity in the first episode of season 2. Showrunner Martin Gero confirmed this reveal in previous interviews.

Look for Kurt Weller [Sullivan Stapleton] to ask Jane to rejoin the team but she must cooperate and help them figure out the mystery behind Orion and Daylight.

‘Blindspot’ viewers will remember that Edgar Reade [Rob Brown], Tasha Zapata [Audrey Esparza] and Patterson [Ashley Johnson] unlocked an entire USB drive of information about Orion and Daylight. Everything you need to know about Daylight and Orion will be exposed in the first two episodes of season 2.

Get ready to see Jane’s relationship with Weller undergo a shift. ‘Blindspot’ season 2 spoilers reveal that Jane and Weller’s will move into a dramatically more interesting place. After all, Jane did the things she did because she was under an extraordinary amount of duress and none of it was malicious. 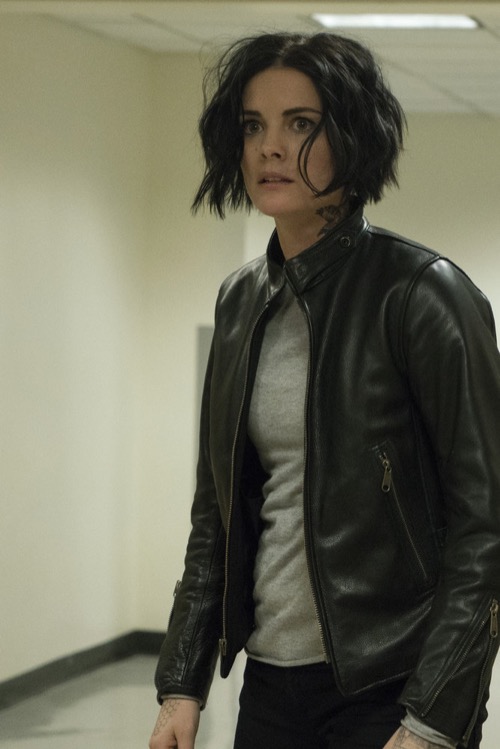 The second season of ‘Blindspot’ will pick up three months after the season one finale. The season premiere will include several flashbacks to some of Jane’s training which will then prepare her for she’ll face during those intervening months. All very mysterious.

‘Blindspot’ season 2 premieres on Wednesday, September 14 and will focus on a few different themes. Executive producer revealed, “It will surprise you not at all that the themes are redemption and family.”

Does this mean after Jane discovers her true identity in the ‘Blindspot’ season 2 opener she will then find her family? Does Jane have a husband and children?

How long will it take for Jane to find the family that was left behind when she disappeared and her memory erased? Whatever memories Jane does have will benefit the FBI but will they also benefit Jane or only cause her more trouble and heartache?