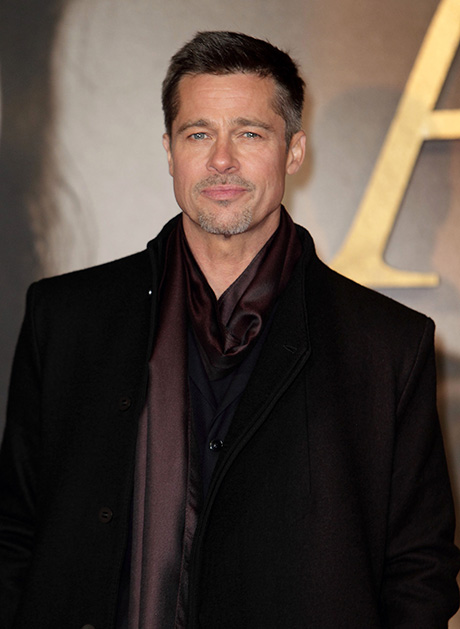 It looks as though Brad Pitt loves his new single life. In fact, there are new reports indicating that Brad is breaking all of Angelina Jolie’s ground rules. He’s apparently mingling with all the women that Angelina banned him from associating with during their marriage.

Sources say that Brad has been mingling with a number of Hollywood actresses. Some of them, including Taylor Schilling and singers Lady Gaga and Rihanna, were all on Angelina’s blacklist for Brad.

One woman who Angelina absolutely couldn’t stand was actress Sarah Paulson. Eyewitnesses say that Angelina was very rude and nasty towards Sarah on the set of ’12 Years a Slave’ back in 2012. While no one knows why Angelina was so cold to Sarah, sources say that Brad wants to make it up to her. In fact, Brad is also looking to work with Sarah again on a future project, much to Angelina’s dismay. 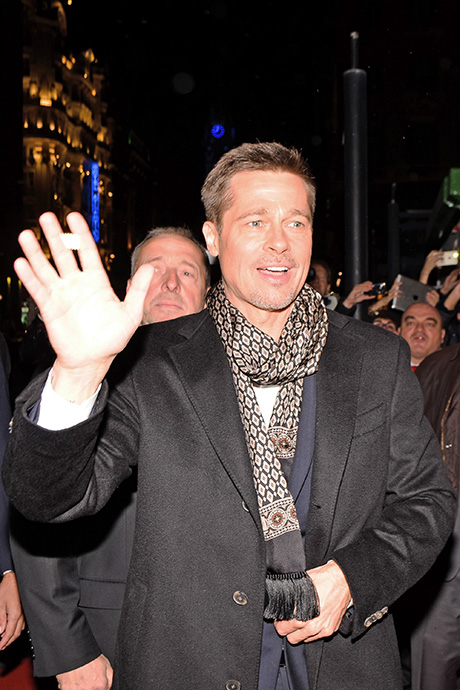 While there’s no doubt that Brad is enjoying all of the female attention he’s getting these days, there’s one thing that is hurting him the most from his divorce. The only thing that bothers Brad about his divorce is the fact that he doesn’t see his six children anymore. Brad missed out on seeing them for Thanksgiving and reports indicate that he won’t be seeing them for Christmas either. That’s why he’s ready and willing to fight Angelina Jolie for shared custody.

The only thing Brad wants is to finalize their divorce as soon as possible. Angelina’s team dragged him through the mud with her nasty public smear campaign against him. There’s no way that Brad would want to go back to her now, especially after all of the substance and alcohol abuse allegations that have been made against him. 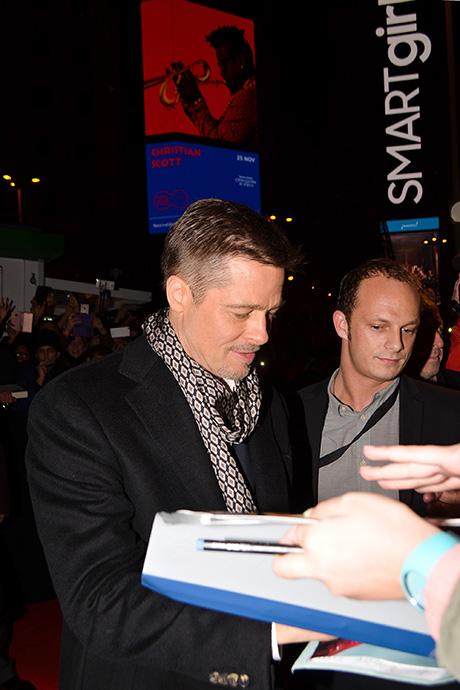 Tell us, what do you think? Is Brad Pitt loving his new single life? Is Angelina Jolie upset that he’s flirting with actresses again?

So far, Brad has not been seen or photographed with another woman by his side. But sources say that the truth will come out sooner rather than later. Insiders think that Brad Pitt will be the first to move on from their divorce. He’s still considered one of Hollywood’s sexiest actors. Do you agree? Let us know what you think by dropping us a line in our comments section below. Also, check back with CDL for all the latest news and updates on Brangelina’s divorce.