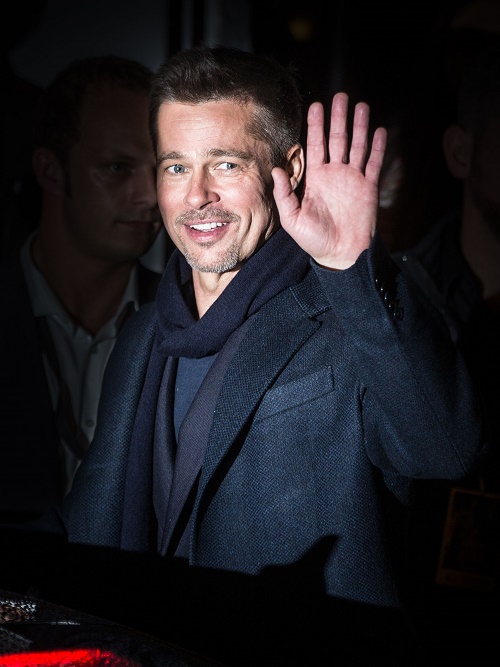 Brad Pitt requested an emergency court hearing with Angelina Jolie. The 52-year-old actor wants to keep the nasty divorce that they’re going through as private as possible, he requested that all of their legal documents in their custody battle be sealed.

On December 6 Brad Pitt filed documents in family court to seal all documents and proceedings that have to do with his and Angelina Jolie’s ongoing custody battle for their six kids. According to TMZ, Pitt thinks Jolie is hurting the kids by airing their dirty laundry in public.

Angelina Jolie and her lawyers fought back in court and insisted that Brad just wants the documents sealed to protect his own image, and could care less about the kids’ feelings.  The judge seemingly sided with Jolie and denied Brad’s request.

As we reported, Angelina relies on a family therapist that decides on a temporary custody agreement. The actress thought that Brad wanted to change that agreement, so she filed new private documents to keep them in place. Once Pitt caught wind that the news had been made public he ran to the court to request that current documents and decisions along with future ones be sealed.

Sources say that Brad thinks his soon to be ex-wife is unnecessarily filing more documents just to trash him and make the children collateral damage. When Brad Pitt gets to argue his case at the emergency custody hearing, he’s going to make Angelina seem like a bad mother by arguing that she is deliberately filing documents so the public can make him seem like the bad guy, thus hurting the children. 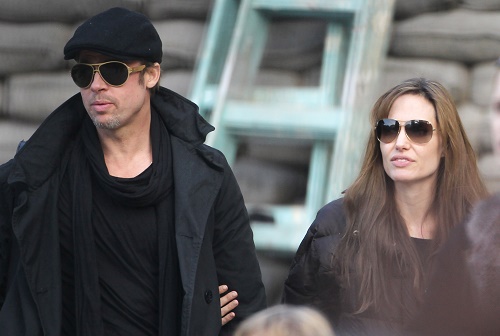 The question has been raised if Angelina wants sole custody of the kids just because she wants to take the kids to London and get a job as Secretary General of the UN. Angelina Jolie has always been a humanitarian and being one of the head honchos would be her dream job. It does help that London is on the other side of the world so contact between she and Brad would be minimal.

If the actress doesn’t get custody of her children the move would be impossible and she wouldn’t have a chance at eventually taking the Secretary General position. Some skeptics think that Angelina could have made up the child abuse claims (that Brad Pitt was cleared of) just to sole custody of the kids and make the move London as soon as possible.

Do you think Angelina Jolie is trying to pin the press against Brad Pitt to make him seem like a bad dad when in reality she’s just trying to get sole custody of the kids to move to London?

Let us know what you think in the comment section below, check back with CDL for all the latest Brad Pitt and Angelina Jolie news. 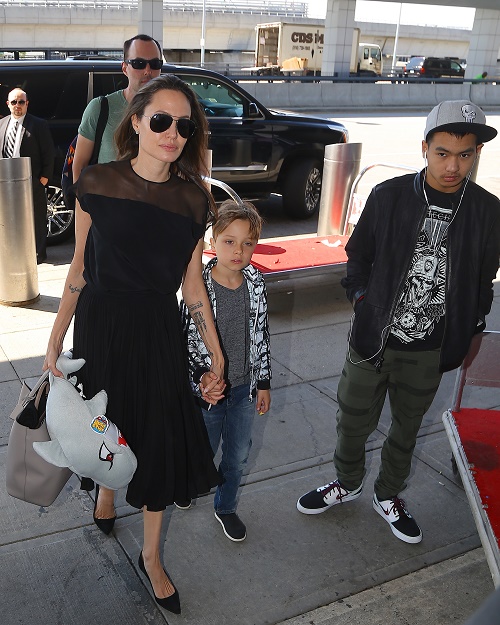