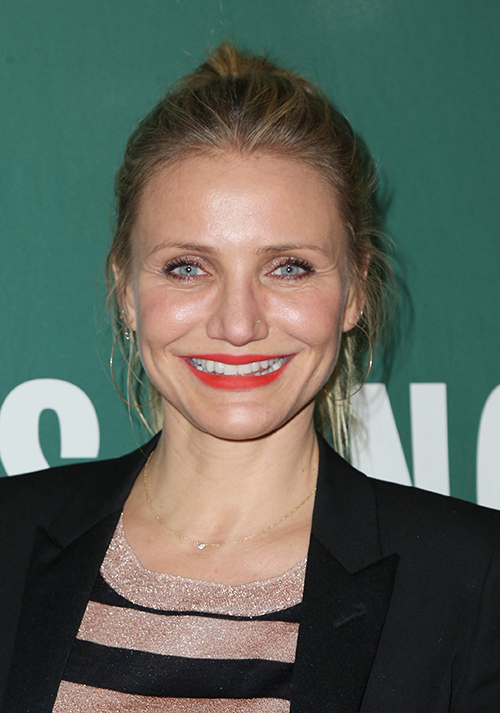 Cameron Diaz might want the world to think she’s happily married to her husband, Benji Madden, but it looks like the couple is dealing with some serious marital issues behind closed doors. In fact, there’s speculation that the couple might be close to pulling the plug on their tense marriage after the actress was left in tears after a very nasty fight the couple had in public.

In fact, sources say that Cameron and Benji Madden were spotted outside L.A.’s Standard Hotel after a heated argument that left Cameron covering her face in tears. According to Naughty Gossip, one insider even said that things between Cameron and Benji are so bad that the actress is “fed up” while Benji is ready to walk out the door.

Of course, no one knows what’s really going on between Cameron and Benji except for themselves. Sure, they might have had a fight the same way plenty of married couples do, but considering how Cameron has a track record of long-relationships followed by explosive breakups, it’s no wonder that the media is already wondering if her marriage is going to last. Cameron and Benji have only been married for less than two years. Considering the huge age gap between them, along with Benji’s rock and roll lifestyle, there’s no doubt that their differences are already causing friction in their marriage.

At 44, Cameron’s career is not as hot as it used to be and there’s a good chance that she’s ready to settle down and start a family while Benji is simply not there yet. It wouldn’t be surprising if the couple did end up making divorce headlines by the end of the year. 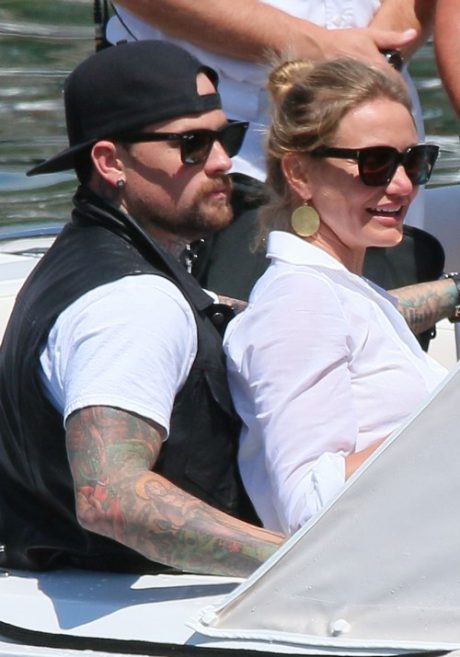 Tell us CDL readers, do you think a Benji Madden and Cameron Diaz divorce announcement will be made soon? Does the couple’s marriage have a chance of surviving? Drop us a line with your thoughts in our comments section below. Also, don’t forget to check back with CDL for all the latest news on all of your favorite celebrities right here!