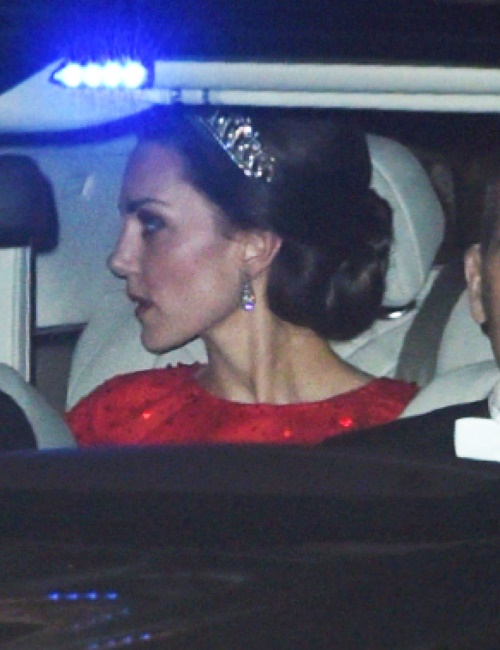 Despite keeping a low profile these last few weeks, Kate wore the tiara for the annual Diplomatic Reception at Buckingham Palace. It was her first public appearance since mid-November. This was only the fifth time that Kate has been seen wearing one of Queen Elizabeth’s heirlooms.

The first of course was during her own wedding to Prince William back in 2011. Kate even wore the tiara as she posed alongside the Queen and the most senior members of the royal family during a very special portrait. The historic image included the Duke of Edinburgh, Prince Charles and Camilla Parker Bowles, the Queen, and of course, Prince William and Kate Middleton. 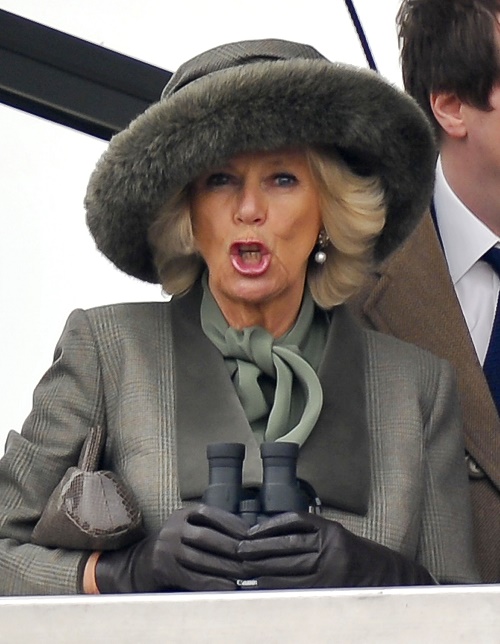 Sources say that Kate shouldn’t even be wearing the special tiara in the first place. In fact, many critics have even said that Kate Middleton doesn’t have what it takes to wear Princess Diana’s crown.

After all, the Duke and Duchess have long been called the laziest couple in the monarchy’s history. Some believe that Kate simply doesn’t have the same passion or drive that Princess Diana had for her charity work. What’s more, some even say that it’s disrespectful towards Prince Charles and Camilla Parker Bowles.

If that weren’t enough, Camilla thinks that Kate was simply being insensitive by wearing the tiara. Camilla has long tried to win the public over, but that simply hasn’t happened.

She is constantly reminded of Princess Diana’s legacy everywhere she goes. That’s why Camilla thinks that Kate wore the tiara as an insult to her. It reminds her once again that she simply has no place in the royal family. Eyewitnesses say that Camilla simply couldn’t wipe the look of disgust off her face all night long.

Are you surprised that Camilla Parker Bowles is disgusted with Kate Middleton once again? Do you think that Kate Middleton should even be wearing Princess Diana’s tiara? Or did Kate wear it just to be spiteful towards Camilla?

Then again, this might also be Queen Elizabeth’s way of favoring Kate over Camilla. Do you agree? Let us know what you think by dropping us a line in our comments section below. Also, check back with CDL For all the latest news on the royal family. 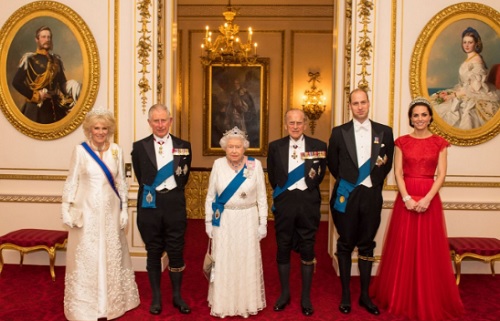 It’s beginning to look a lot like Christmas at Buckingham Palace #NationalChristmasTreeDay 🎄 pic.twitter.com/4e20XKsnoc

The Duke, Duchess, Prince Harry and @heads_together have been invited to join @TheMixUK Volunteer Christmas Party on 19 Dec. pic.twitter.com/GVevOJbAS0