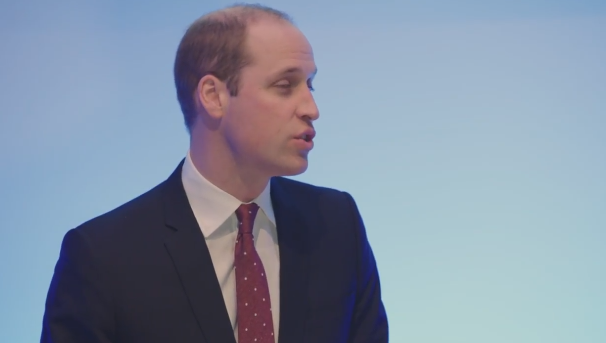 Prince William addressed stress in the workplace in a speech on Monday, December 5. The Duke of Cambridge expressed sympathy and understanding for air ambulance pilots’ mental health issues during the discussion of mental health at the Unilever conference.

“As a pilot working with an air ambulance charity I have seen firsthand how work can affect individuals’ mental health,” Prince William said, in part.

Yes, this is the same man who worked approximately 20 hours a month as an air ambulance pilot talking about stress and mental health. Yes, the same man who needs to take two or three vacations, sometimes more, every year because the job as second-in-line to the throne is stressful and affects his mental health. 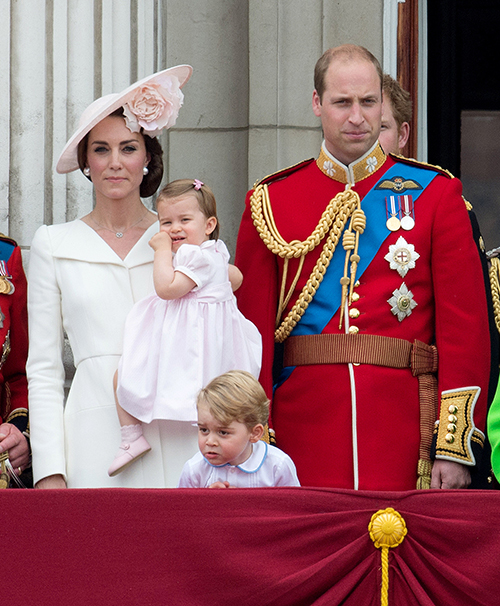 Observation of another air ambulance pilot’s stress is nothing compared to the actual pressure these remarkable men and women must be under. Was Prince William passively-aggressively saying that he and Kate Middleton are stressed out and their mental health has been affected?

Prince William did empathize that all people should feel free to talk about “being a bit down” when at work as easily as they talk about having a cold.

Work-shy Prince William and Kate Middleton are the least stressed members of the Royal Family when it comes to work. The Duke and Duchess of Cambridge seem to pick and choose the Royal engagements and accept the easiest ones on the calendar. Queen Elizabeth and Prince Philip take on more Royal responsibilities than Kate and William. 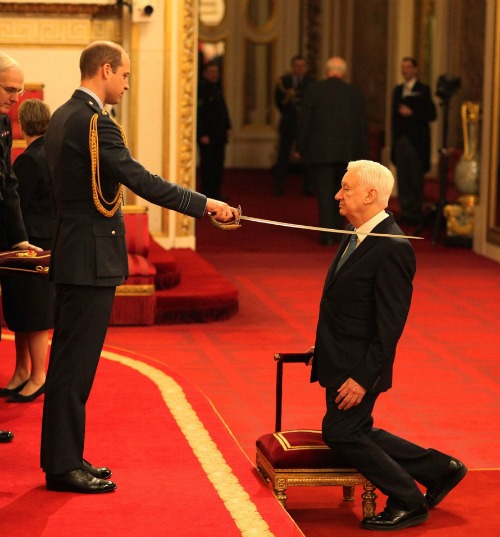 Kate Middleton couldn’t even manage to attend the annual EACH gala dinner on November 30. The Duchess of Cambridge did take time to pen a note thanking everyone who attended the dinner. Kate probably didn’t even write the note, pawning off on a secretary.

Kate’s next Royal engagement involves visiting with the Kings Lynn Cubs Pack to celebrate 100 years of UK Scouting. How does this compare to someone who leaves home each day to take on the stressful job as a nurse, counselor, firefighter or police officer? 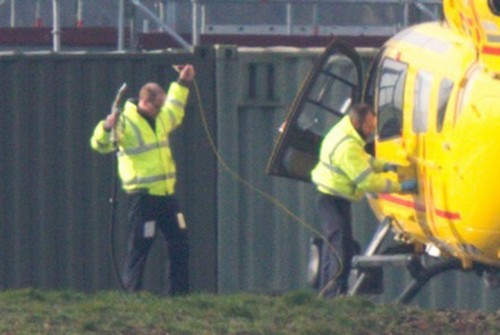 If any Royal should be talking about work stress and mental health it’s Prince Harry. The ginger-haired prince’s Royal tour of the Caribbean took Harry away from home, and girlfriend Meghan Markle, for weeks.

What will William and Kate do when they’re crowned King and Queen? How will this pair handle the stress of nearly non-stop Royal engagements?

Most people who live in the real world and experience workplace stress would be happy to trade places with Kate Middleton and Prince William. The pampered, luxurious and lavish lifestyle enjoyed by Kate and William is enviable. Come back to CDL for all hot Royal news and reports. 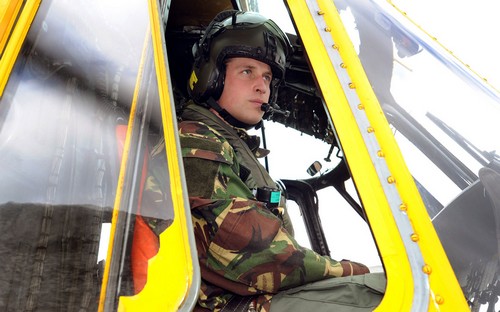 The Duke joined business leaders and @mindcharity to discuss tackling mental health in the workplace yesterday with @heads_together. pic.twitter.com/DM8CTVmgNU

Work can be fun, but it can be a source of stress – employers can make it OK to admit feeling down. pic.twitter.com/xbC1TDSOYO