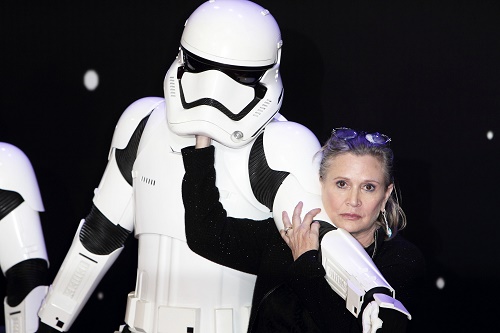 Carrie Fisher has made a shocking revelation about her relationship with ‘Star Wars’ co-star Harrison Ford. The actress admits to having a passionate love affair with the actor while the two were filming the iconic films back in the 1970s.

According to People Magazine, Carrie wrote about their well-hidden love affair in her new book, “The Princess Diarist,” in which she confesses to having a three-month romance with her co-star.

Harrison Ford, who was 33 at the time, managed to seduce a 19-year-old Carrie Fisher during a birthday party for George Lucas after offering to drive her home that night. Carrie called the affair ‘intense’ even though she was completely inexperienced.

What’s worse is that Carrie says Harrison’s performance in between the sheets wasn’t what she would describe as an out of this world experience. In fact, she describes it as quite subpar. Although strangely enough Carrie says that one of the reasons why Harrison Ford failed to impress her in bed is because his grueling filming schedule for ‘Star Wars’ left him exhausted by the end of each day.

Still, that didn’t stop Carrie Fisher from fantasizing about a future with the on-screen Han Solo, even though he was married to his wife Mary Marquardt at the time. The ex-couple had two children, Ben Ford and Willard Ford. Still, Carrie was so infatuated with her co-star that she even dreamed of him one day proposing to her with a gold band of diamonds inscribed with ‘Carrison.’

So far Harrison Ford himself has not made any comments about Carrie’s revelation, although it’s highly unlikely that he will at this point, although the shocking confession is likely to send die-hard ‘Star Wars’ fans in a tailspin.

I hope everyone has a weekend as lovely as these two 💕 pic.twitter.com/GGYD3CDu47

Reports do indicate though that Harrison was well aware that Carrie would reveal their affair in her book and had even received a draft of it several before it was published.

Tell us CDL readers, are you shocked by Harrison Ford and Carrie Fisher’s off-screen romance? Does it change the way you now see Han Solo And Princess Leia in the iconic franchise? Of course, it’s without a doubt that Carrie made the revelation to help sell copies of her book, hoping that fans will be intrigued enough to find out more details about their salacious affair.

Let us know your thoughts in our comments section. Also, check back with CDL for all the latest news on Carrie Fisher and Harrison Ford. 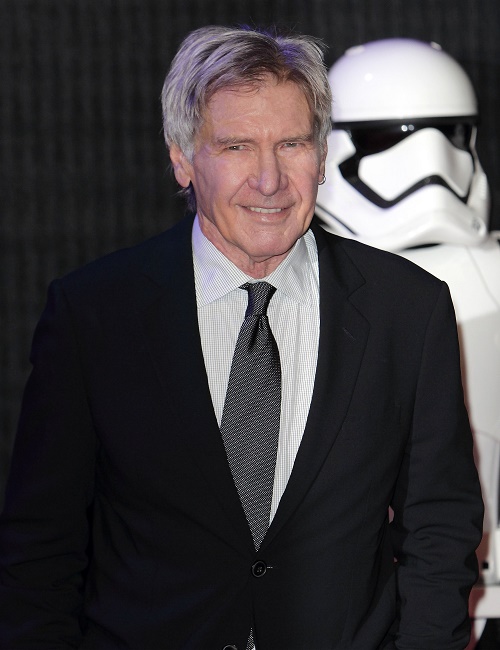