Christina Aguilera A Boss From Hell: Rude And Demanding Diva Forcing Her Personal Staffers To Quit? 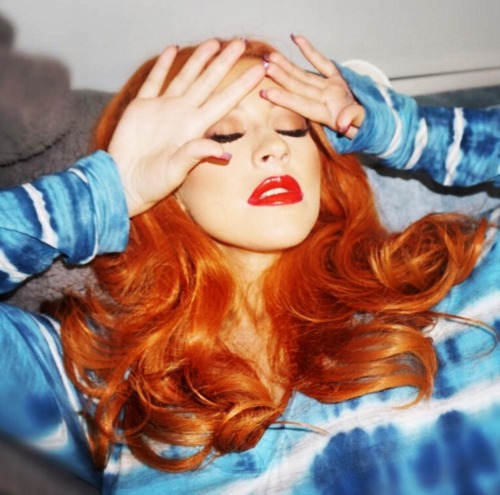 Is Christina Aguilera a boss from hell? That’s what the new rumor is, as ‘The Voice’ star is apparently so awful to her personal staff, that she expects everyone on her payroll to ‘put their own lives second to hers.”

According to OK! Magazine, sources say that Christina has become so unbearable, that even her own husband Matt Rutler is embarrassed by his behavior. That’s why he’s supposedly always trying to make up for her rude and nasty attitude but it might be too little too late.

One source close to the singer even said, “She’s incredibly rude and demanding, and she insists they be on call 24/7. She has no problem waking up a nanny or maid for the most menial tasks. She’s even called a staffer from the other end of the house to get something like a towel that was mere feet away from her. She’s so out of touch she barely remembers their names.”

Of course, Christina doesn’t want anyone to believe that she treats her household staff like second-class citizens in her own home and that’s why sources close to the singer have even denied the allegations. On the other hand, this shouldn’t surprise anyone that Christina Aguilera is acting like a complete diva, and even in the privacy of her own home.

Even though she hasn’t had a hit single or album in years, Christina still considers herself music royalty simply because she along with Britney Spears are their generation’s most iconic singers. Still, that doesn’t give her any reason to act like other divas in the industry, namely Mariah Carey who expects her staffers to be on hand and foot wherever she goes.

Then again, apart from ‘The Voice,’ the only thing that Christina Aguilera has left of her career is her diva attitude as her latest studio offerings are obviously not taking her anywhere.

Tell us CDL readers, what do you think? Does Christina Aguilera sound like a boss from hell? Is she acting like a diva simply because she’s no longer the chart topper she used to be? Is Christina worried that she might soon become a has-been in the music industry? Let us know what you think by dropping us a line in our comments section below.

Also, don’t forget to check back with CDL for all the latest news and updates on Christina Aguilera and all of your favorite celebrities right here.

Blondes really do have more fun 💋