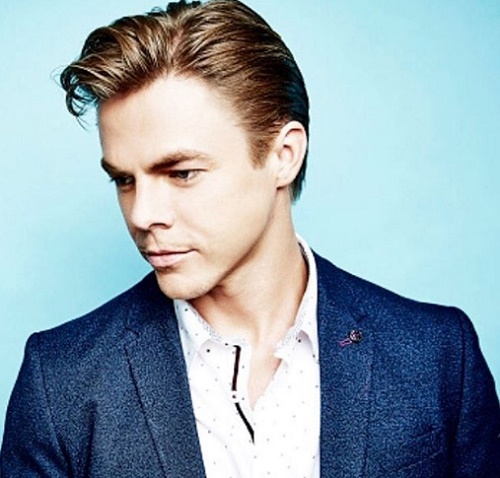 Derek Hough announced that he is leaving ‘Dancing with the Stars’ for the new NBC’s ‘World of Dance.’ Hough will join Jennifer Lopez and NE-YO as judges for the dance competition.

The ‘DWTS’ veteran gave fans the news via his Facebook page. “Here’s the exciting news I’ve been hinting at. Thrilled to be joining Jennifer Lopez and NE-YO with the amazing new show ‘WORLD OF DANCE.’ I cannot wait to see the amazing talent we will uncover on this incredible new adventure.”

In September it was revealed that ‘World of Dance’ was picked up for 10-episodes. The new reality television dance competition tentatively scheduled to begin in the summer of 2017 but no firm premiere date has been set for the competition.

Lopez’s company Nuyorican Productions is producing the Universal Alternative Studio. In addition to being a judge, Lopez will also act as executive producer. 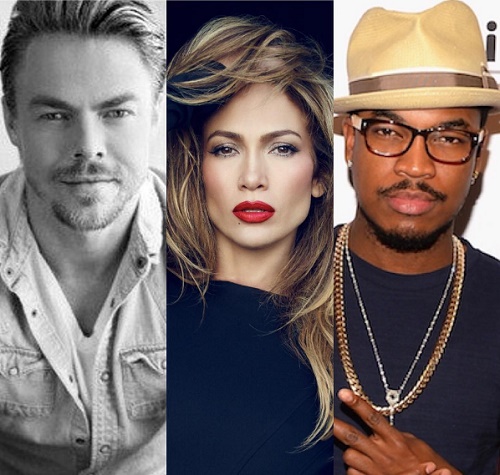 Sitting at the table with Lopez and NE-YO, Derek will judge talented dancers from all genres. These include hip hop, popping locking, tap, krumping, ballroom, break dancing, clogging and stomping and several more styles. The winner of ‘World of Dance” will receive a $1 million dollar grand prize.

Napoleon and Tabitha D’umo have been tapped to serve as feature choreographers for ‘World of Dance. The famous dance partners have previously worked with Lopez, most notably for her Las Vegas show, ‘All I Have.’

Response to Derek Hough’s announcement that he is leaving ‘Dancing with the Stars’ for this new project has been varied. One fan replied she would much rather Hough remain with ‘DWTS’ because he is amazing to watch on the reality dance competition but she wished him good luck in his new venture.

Many responded that though Hough will be missed as a ‘DWTS’ pro, they will watch Hough judge ‘World of Dance with NE-YO and Jennifer Lopez. An enthusiastic fan called Hough multi-talented, stating that the dancer has never been afraid to try new things.

Hough has won six mirror ball trophies since joining ‘Dancing with the Stars.’ Hough’s first trophy came season 7 in the spring of 2008 when his partner was Brooke Burke.

Congratulation to Derek Hough as the dancer embarks on his new adventure as a judge on ‘World Of Dance’ with NE-YO and Jennifer Lopez.

Check back with CDL for more Derek Hough news and updates. 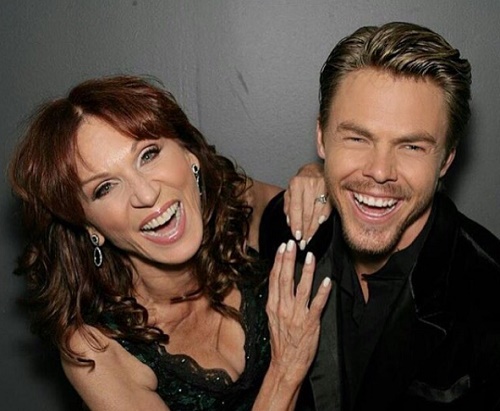 Here’s the exciting news I’ve been hinting at. Thrilled to be joining @jlo and @NeYoCompound… https://t.co/BB9ej5z6d4

She’ll show you how it’s done. Our first #WorldofDance judge is the one and only @JLo. pic.twitter.com/VJuOljstam