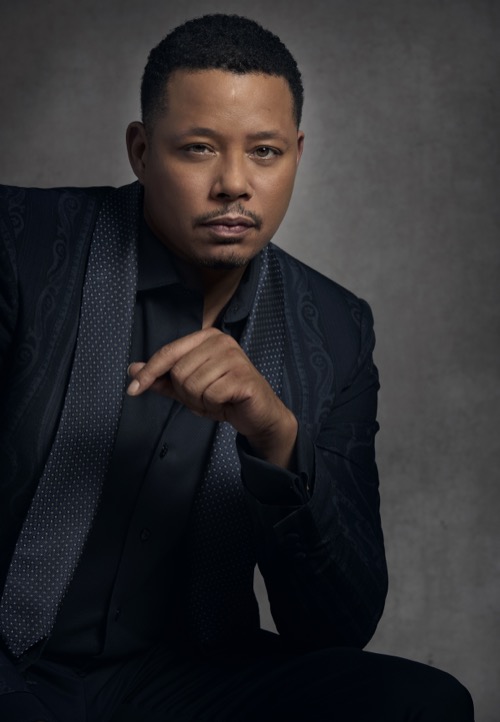 The premiere for Empire season 3 is another month away yet there’s speculation that fans will have to gear up for another major heartache following season 2’s shocking cliffhanger.

‘Empire’s Season 2 finale saw Lucious Lyon tying the knot with Anika (played by Grace Gealey), leaving his relationship with Cookie (played by Taraji P. Henson) in further shambles. If that weren’t enough, fans also found out that Lucious’ mother and half-brother are connected to the feds while one major cast member’s death has had viewers wondering all summer long about who will and won’t be back for Season 3.

Despite having a new wife in his life and his relationship with Cookie in cahoots, ‘Empire’ actor Terrence Howard, who plays Lucious on the show, says the one woman he’s most concerned with his mother Leah (played by Leslie Uggams). Fans already know that Leah along with Lucious’ half-brother Tariq (played by Morocco Omari) are going to be the duo to watch – and for Lucious to keep a close eye on – for the upcoming season.

Terrence Howard, who plays the ruthless businessman Lucious on the show, opens up about Leah by telling Variety, “She’s very dangerous because she could ultimately be a threat to his life,” while adding, “In the premiere, there is a lot of heartbreak to come. A lot of betrayal will occur. They have told me that much, so I know something really bad is going to happen. I just hope Lucious survives it.”

Meanwhile, Terrence Howard role on ‘Empire’ was in jeopardy as he was nearly booted off the hit show. According to People Magazine, a management company’s $250,000 lawsuit revealed that Terrence Howard was close to being pink-slipped by Fox, although no details regarding the matter have been revealed. Instead, Authentic Talent and Literary Management is suing Terrence Howard for unpaid fees after they apparently convinced ‘Empire’ executives to not terminate the actor form the show.

‘Empire’ Season 3 hits the small screen on Wednesday, September 21 at 9 p.m. EST on Fox. Tell us readers, what do you think of Lucious’ relationship with Anika, Cookie and Leah? Are you looking forward to ‘Empire’ Season 3? Drop us a line in our comments section below and of course don’t forget to check back for all the latest updates on ‘Empire’ Season 3 right here.