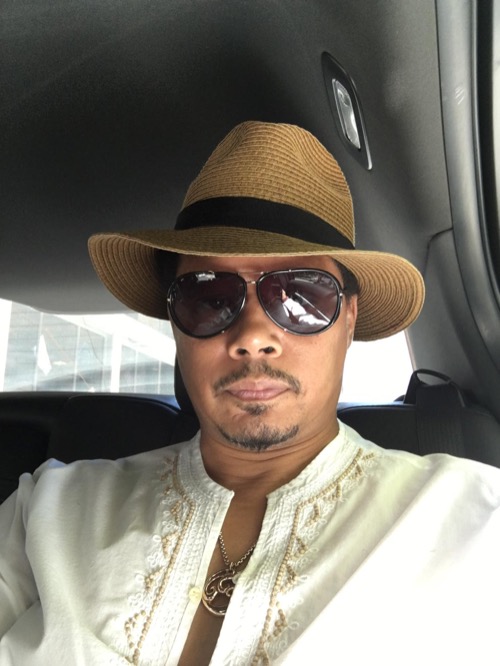 Empire’s Terrence Howard (Lucious Lyon) hired the Authentic Talent firm in 2013. The company ended up playing a key role in the resurgence of Terrence’s career, especially when his reputation took a hit when his second wife, Michelle Ghent filed a restraining order against him, accusing him of physical abuse towards her. Some fans didn’t believe it and stuck by Terrence, but after multiple women came forward with the same claims it was hard to ignore.

Terrence fired the Authentic Talent firm, who are now coming after him. According to the complaint that was filed in Los Angeles Superior Court, Authentic asserts their entitlement to 10% of all gross revenue he received from the entertainment industry, which clearly includes his hugely successful portrayal of Lucious Lyon on Empire.

According to The Hollywood Reporter, Authentic Talent has retained a lawyer, Mathew Rosengart, who would not give a comment. This legal eagle is well-known among Hollywood’s Elite as he also represented Sean Penn in a defamation lawsuit against Empire’s co-creator, Lee Daniels. Ironically, Lee was comparing Sean Penn to Terrence Howard in the sense that they both are domestic abusers. Rosengart previously represented Julianna Marglies’ ex-manager in a lawsuit over The Good Wife commissions.

Rosengart wants to impose a constructive trust on all payments received by Terrence. Besides alleged breach of an oral contract, he is also asserting on behalf of his client claims of quantum meruit (a reasonable sum of money to be paid for services rendered, or work done when the amount due is not stipulated in a legally enforceable contract), and unjust enrichment. The second part of that claim is because Authentic Talent intervened to save Terrence’s job at Empire, when executives wanted to terminate him.

A representative for Terrence Howard couldn’t be reached for a comment, but the lawsuit states that he confirmed on several occasions, through email, that he would be paying post-termination commissions; however, Terrence and his loan-out company now dispute the fact that they owe any further commissions, especially the ones in connection with Empire.

Check back often for up to date information on this story, as well as other news and spoilers.