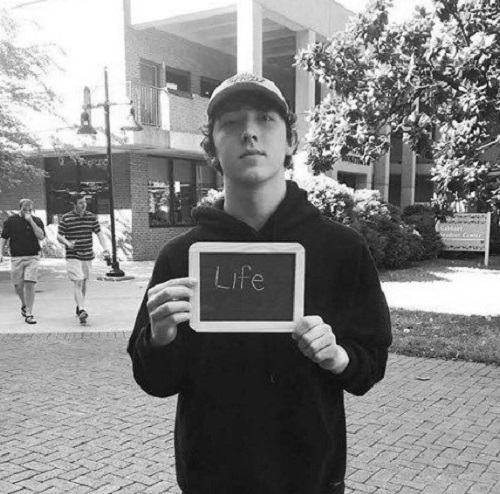 Frankie Jonas, the youngest Jonas brother, was arrested this week for possession of marijuana. The 16-year-old was caught with marijuana in front of a convenience store in Nashville on Tuesday night.

The proclaimed “Bonus Jonas” was lucky because according to TMZ, the city of Nashville approved a new measure reducing penalties for possession of small amounts of marijuana. This law was just passed two months ago so all he got was a slap on the wrist.

Frankie Jonas is mostly remembered as the youngest Jonas brother who appeared on the show “Jonas”, the movie “Camp Rock 2: The Final Jam” and he did voiceovers for his character in “Ponyo”. He still lends his voice to anime films occasionally. He’s not so little anymore as he celebrated his 16th birthday this year.

This is the first time that the public has seen him in any trouble because he’s a good kid for the most part. Frankie Jonas even graduated early! 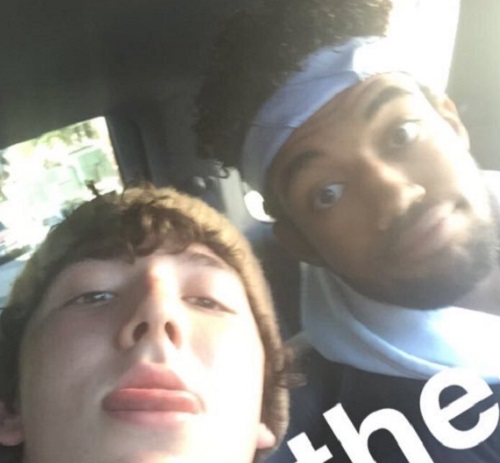 In an interview with Paper magazine last year, Frankie Jonas talked about his love for sloths, described himself as a meme machine, says that he reads fan fiction about himself and even said that after he graduates he wants to move far, far away.

When the interview was published, Frankie’s older brothers had the same reaction that everyone else had: wow he grew up fast! According to E Online, Nick Jonas tweeted a picture of his brother with the caption “This guy. He is a man now. I feel old, Way to go FJ you’re the man.” Joe and Kevin Jonas both tweeted to warn the ladies to look out for their little-big bro.

It seems like he’s not too interested in being in the spotlight unlike his brothers. Nick Jonas, who we know has a rockin body and top of the charts singing career, Joe Jonas who had a reality show with his wife Danielle and has not one but two beautiful children and Joe Jonas who has a new super cool electro-pop band called DNCE who racked up a couple hits themselves so far.

Frankie is reportedly very remorseful about the arrest but he wouldn’t be a normal kid if he didn’t get in a bit of trouble right?

What do you think about Frankie Jonas getting arrested?  Let us know your thoughts in the comment section below, and don’t forget to check CDL for more news and updates on Frankie Jonas and his famous brothers. 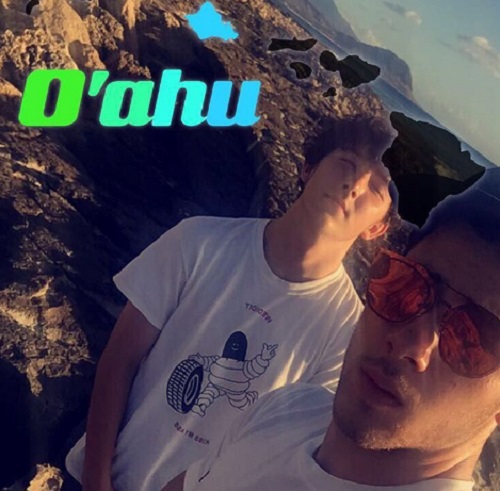 it illuminates my essence

does my reflection still move without mirrors