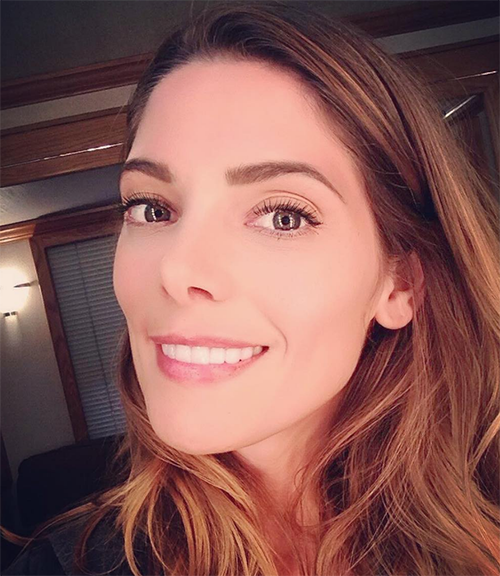 Joe Jonas just made a shocking revelation about his sex life that is no doubt going to infuriate his ex-girlfriend, Ashley Greene. The former boy bander admitted that he demolished a friend’s room while trying to look for a condom before having sex with Ashley for the very first time. In a Q&A session on Reddit, Joe apparently held nothing back, as he told his fans exactly what went down before he lost his virginity to the actress.

Joe revealed, “I lost my virginity to this girl named Ashley. You can probably just Google it. It’s pretty easy to figure out. It’s quite the great story because I didn’t have any condoms, so I went to our drummer, Jack’s room, who was my roommate at the time and I demolished his room looking for them. Found them underneath his underwear drawer. When he came home, he thought somebody broke into his room because his whole room was demolished because I was in dire need. Needed to happen then and now. Safety first, kids.”

Needless to say, Joe’s honesty is getting him slammed for not only revealing ‘too much information’ about the ordeal but for being absolutely insensitive towards his ex Ashley. Very few celebrities speak about the specifics of their sex life, and there’s a good reason why. Critics are slamming Joe Jonas as he’s definitely old enough to know not to ‘name names,’ especially in Hollywood. Surely, Joe wouldn’t want anyone to share candid stories about their sexual experiences with him, and how he might have left them underwhelmed or unsatisfied under the sheets.

Is it really necessary for Joe Jonas to make such an embarrassing omission about his first sexual experience now? Is he desperate for media attention? There’s no doubt that Ashley Greene cringed when she read his comments, as reliving the moment is something she definitely doesn’t want to do, or hear about it through the media, no less. For him to kiss and tell beyond the bedroom just makes him look petty and desperate, which of course is the opposite reaction of what he was looking for. There’s no doubt that Ashley is absolutely fuming over this revelation right now.

Tell us CDL readers, do you think Joe Jonas went too far in revealing that he lost his virginity to Ashley Greene? Does it make him look sleazy and desperate for attention? Drop us a line with your thoughts in our comments section. Also, check back with CDL for all the latest news and updates on Joe Jonas, Ashley Greene, and all of your favorite celebrities right here.

Incredible hike in beautiful Hawaii with @nickjonas he’s killing it filming #jumanji almost busted my ass 20 times on this crazy hike but we did it!! 😎

Thanks @loptimumthailand for the feature. We just released our new single #BODYMOVES today and it’s available for download at the link in bio!