‘Game Of Thrones’ Spinoff Starring Kit Harrington In The Works?

BY Amanda Austin on May 23, 2016 | Comments: one comment
Related : Game of Thrones, Television, TV 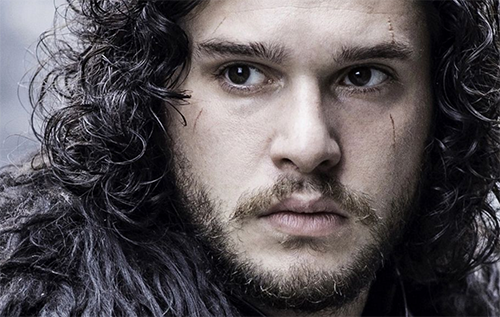 Is there a Game Of Thrones spinoff in the works at HBO? It seems like 2016 is the year of the revivals and spinoffs. Seriously, any show with decent ratings is being revived, or there is a prequel or a spinoff in the works somewhere. So, considering Game Of Thrones’ success, we totally get why HBO would want to add another show to the franchise, and why GOT fans would be certain that the spinoff reports are true.

Here’s the kicker, according to various websites and social media pages, the alleged Game Of Thrones spinoff is supposed to center around Kit Harrington’s wildly popular character Jon Snow. Yes, the same Jon Snow that was supposed to be dead – and the cast and crew totally lied about his status on GOT in interviews to keep the shocking “non death” a secret.

George RR Martin has a deal with HBO to develop more series, most likely based on his books. So, it’s not too far fetched that one of George RR Martin’s new series at HBO might be a Game Of Thrones spinoff.

It is worth noting that TPTB at Game Of Thrones and HBO have stated multiple times that there is no GOT spinoff in the works, and that HBO is not interested in a spinoff or prequel to the series at all. But, to be honest, we don’t believe any of them after the whole ‘Jon Snow isn’t really dead’ fiasco. Obviously, if there is a spinoff and it’s in the beginning stages, no one is going to confirm it until it is definitely happening.

What do you think, GOT fans? Would you watch a Game Of Thrones spinoff? Do you think there is any truth to the chatter about Jon Snow getting his own show? Share your thoughts in the comments below!