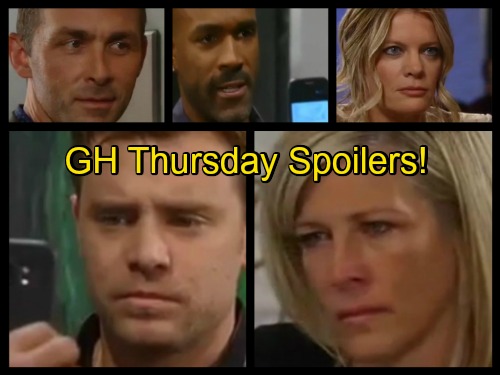 New General Hospital (GH) spoilers for the episode on Thursday, November 3 indicate Valentin comes unhinged after an Anna encounter, a shocking event goes down at the PCPD, Nathan and Griffin work together to shield Charlotte, and Jason threatens Curtis again.

Valentin Cassadine (James Stuart) plays nice with Anna Devane (Finola Hughes) but he knows exactly who she is and that she’s trying to take him down. Anna admits she recognizes him from another case but she knew him by another name. Something Anna says sets Valentin off. 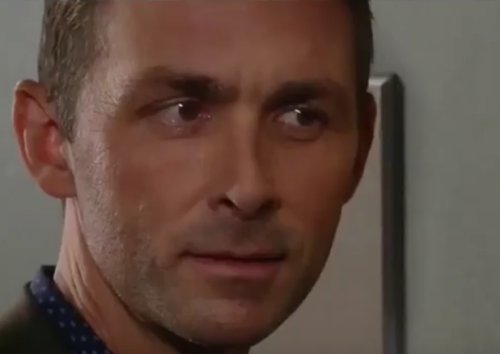 By the time Anna leaves his room, Valentin is unhinged and starts busting up his hotel room at the MetroCourt. More Valentin-related drama unfolds at the PCPD when Lulu Spencer (Emme Rylan) and Dante Falconeri (Dominic Zamprogna) are stunned.

Someone is in the interview room and may be asking questions about Charlotte Bolland (Scarlett Fernandez). Some GH spoilers have teased that Daphne from Cassadine Island could turn up in Port Charles this week. She’s been the topic of conversation lately. 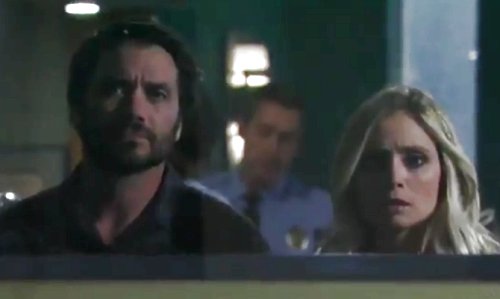 Is that who Lulu and Dante are staring at in shock sitting in the interrogation room at the cop shop? Nathan West (Ryan Paevey) heads to GH to warn Griffin Munro (Matt Cohen) that someone is asking about Charlotte. Is it mystery gal Daphne or someone else?

Griffin and Nathan work together to ensure Charlotte stays safe. Maxie Jones (Kirsten Storms) is worried for the safety of Nina Clay (Michelle Stafford) since Valentin is back and she knows they hooked up. Maxie thinks Nina needs to get police protection. 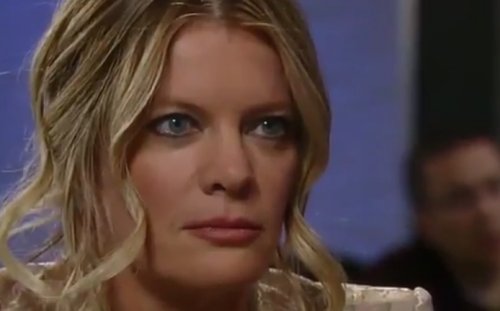 If Valentin gets custody of Charlotte, he won’t have to go knocking on Nina’s door, she’ll come to him because she wants to be a mom to that little girl. Sonny Corinthos (Maurice Benard) goes to see Carly Corinthos (Laura Wright) and says he needs to clear his conscience.

Sonny makes a gesture to make amends but Carly isn’t having it. Nelle Hayes (Chloe Lanier) overhears something that she misreads and she’s still stressed out about the letter from her father that we saw a snippet of earlier this week. 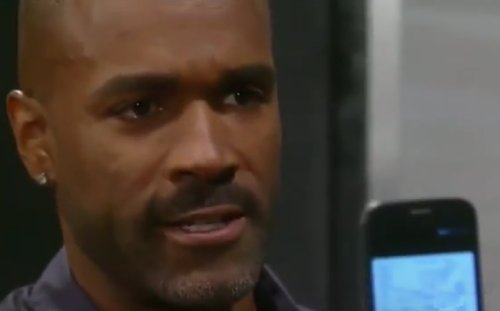 At the MetroCourt bar, Jason Morgan (Billy Miller) hassles Curtis Ashford (Donnell Turner) to tell him what evidence he’s found. Jason keeps pushing until Curtis admits he has all the proof he needs to connect Sonny to the attempt on Julian Jerome’s (William deVry) life.

General Hospital spoilers tease, despite the evidence that Curtis has, that Sonny will be cleared in the bombing attack on Julian’s car. The trail of evidence was carefully laid to kill Julian and lay blame on Sonny to take care of them both. Is this the work of Paul Hornsby (Richard Burgi)? 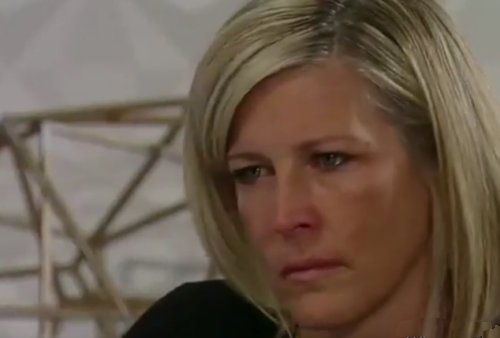 Ava Jerome (Maura West) also eavesdrops and hears something she shouldn’t and misinterprets it. Ava’s week goes from bad to worse soon while she’s still wracked with guilt over what she did to Morgan Corinthos (Bryan Craig).

Don’t miss a moment of the action coming on GH for the episode on Thursday, November 3. Share your comments below on these spoilers and check back with CDL often for the latest General Hospital spoilers and news.