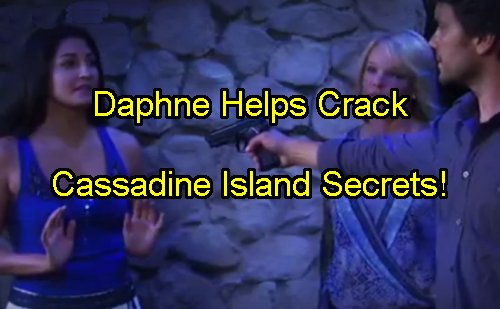 New General Hospital (GH) spoilers for November sweeps hint at action on Cassadine Island and mystery girl Daphne (Andrea Savo) is back in coming days and will help out with the drama coming for the Spencers, Falconeris and Cassadines on the Greek Island.

Anna Devane (Finola Hughes) has permission from the WSB to pursue a case against Valentin Cassadine (James Stuart) and she’ll protect Griffin Munro (Matt Cohen) at all costs because she feel like she owes it to Duke. That means also protecting his daughter.

With Anna on the case, the Greek island might be the place for her to find answers and evidence to take down Valentin for his mercenary activities. Also heading to the island will be Lulu Spencer (Emme Rylan) and Dante Falconeri (Dominic Zamprogna). 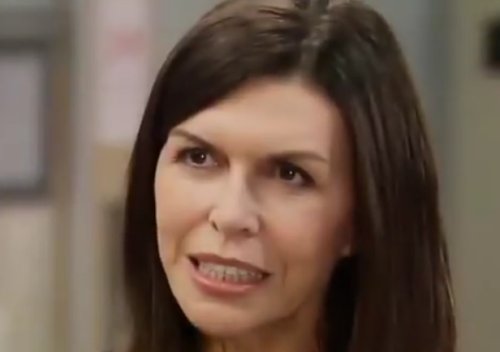 They need answers about their missing embryo and after Robert Scorpio (Tristan Rogers) confirmed no one lived at the address Daphne gave them and that’s on the envelope Helena Cassadine (Constance Towers) left for Lulu.

Daphne will turn up soon and she was helpful last time she encountered the Port Charles gang, offering antibiotics and first aid gear for Kevin Collins’ (Jon Lindström) gunshot wound. This time, Daphne should help again.

With Helena dead (as far as we know), Daphne might offer up all the information she has on the fate of their embryo. Some GH fans continue to speculate that Charlotte is their daughter, but the timing is grossly misaligned. 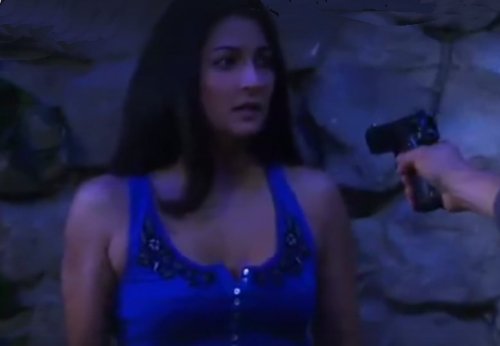 Lulu’s embryo went missing in 2014 and Charlotte is not a toddler. The math is bad so it would be a major misstep if this is the story arc GH has chosen for Claudette’s kid. Spoilers also tease Liz Webber (Rebecca Herbst) will soon get disturbing news.

It’s long overdue for her to learn from Jake Webber (Hudson West) about his time on the island. GH spoilers say Franco (Roger Howarth) comforts Liz in coming days after she’s upset by this information. This also mandates a trip to the Greek island for answers.

There are lingering General Hospital spoilers that Nikolas Cassadine is alive and recovering on the island. The social media mill is buzzing that Nick Stabile will step back into the role. Stabile has kept the talk alive with retweets of fan posts begging for his return. 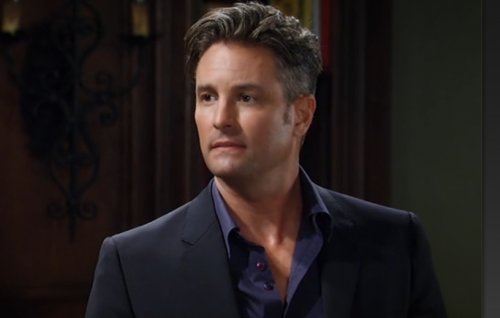 A Nikolas recast would work out well for Valentin since he can’t be convicted of murdering a man that’s alive. Daphne’s return to General Hospital in coming days should be the spark that ignites November sweeps in Port Charles.

There are also spoilers that the stories of Claudette, Lulu, Sam Morgan (Kelly Monaco) and Nina Clay (Michelle Stafford) and their baby drama will interweave. Sam will have some pregnancy issues and Lulu is long overdue on getting her embryo kid.

It seems more likely that Charlotte is Valentin’s kid and could end up with Nina since she’s still got the hots for the Greek bad boy. Claudette is gone so Nina could play mom. That would fulfill Nina’s baby dreams and tie her to Valentin.

What do you think GH fans? Are you excited about Fall sweeps and closure on the Cassadine Island storyline? Are you hoping Nikolas is on the island and it’s Nick Stabile back in the role as a permanent recast?

Share your comments below on the action kicking off with Daphne’s return in coming days. Check back with CDL often for the latest General Hospital spoilers and news.