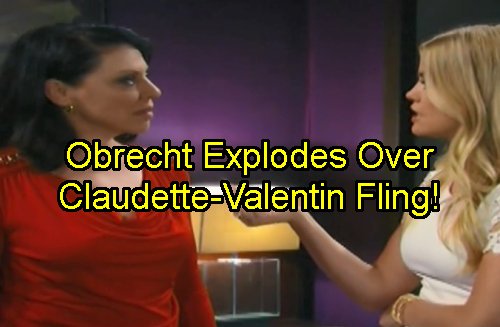 Recent General Hospital (GH) spoilers reveal that Nathan West’s (Ryan Paevey) personal life is about to get much messier thanks to the return of Valentin Cassadine (James Stuart) to Port Charles. Amazingly, three women in Nathan’s life have been involved with Valentin and it’s all about to explode.

For Nathan’s entire life, Dr Obrecht (Kathleen Gati) has fought hard to keep the secret of his parentage. Dr O even gave Nathan to her wicked sister Madeline Reeves (Donna Mills) to raise to protect him. Nathan was shocked to discover that the woman who raised him was not his mother at all. 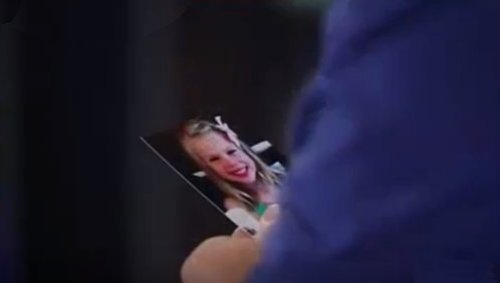 Now that Nathan has adjusted to this strange new reality and the fact that Nina Clay (Michelle Stafford) is his cousin, not sister, more drama will shake up his insane family tree. Remember when Crichton-Clark went boom that Dr Obrecht shot Victor Cassadine (Thaao Penghlis) to keep him quiet about her secret.

Paternity tests ruled out Victor as Nathan’s father, as Liesl knew they would. Dr O knows that Nathan is a closet-Cassadine and that Victor was Nathan’s great-uncle, not his father. Liesl shot Victor to keep him from blabbing the truth and she’s the only one now that knows the secret – even Valentin may not know. 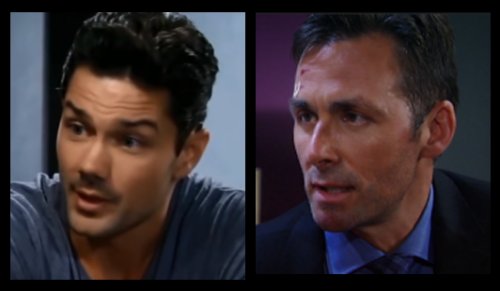 Dr O was totally on board with Claudette Bolland (Bree Williamson) having her grandchild but the German wackadoo will turn on Claudette once she finds out that Valentin is her ex. With this reveal, we now know that Valentin has a been a busy little bee when it comes to the women in Nathan’s life.

Valentin slept with Obrecht and fathered Nathan, then he slept with Claudette (and may, in fact, be little Charlotte’s father, too) and he also slept with Nina, Nathan’s sister-cousin. This is all going to come out like a nuclear explosion in coming days after Obrecht finds out the identity of Claudette’s ex. 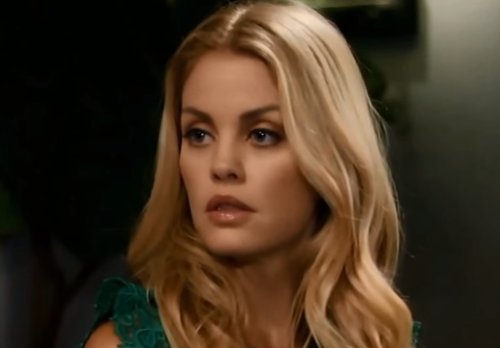 No doubt Nathan will blab the identity of Claudette’s ex in casual conversation with his mom and General Hospital spoilers reveal that Liesl will react like she’s been gut-punched. Dr O will then run to Claudette for confirmation of the identity of her dangerous ex-lover to ensure it’s true.

But don’t look for Obrecht to willingly spill the secret that Valentin is Nathan’s father. Instead, that will come later, likely after Valentin comes back to Port Charles and finds his ex-lover Claudette with Nathan. We have to remember that Valentin is a twisted individual with a slew of daddy issues of his own.

It will probably delight him to discover he’s Nathan daddy and was with his mom, his sister, and his ex-wife. Nathan will be shell-shocked at the ugly truth that not only is evil Valentin his dad, but also that he’s a bastard Cassadine, and his dad was bedding most every woman in Nathan’s life.

What do you think GH fans? Are you excited for the return of Valentin? Are you thrilled at the explosive reveal of the identity of Nathan’s father at long last and all the collateral damage to come?