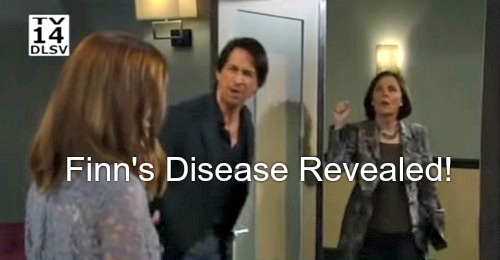 General Hospital (GH) spoilers tease that Hayden Barnes (Rebecca Budig) will break a promise to Hamilton Finn (Michael Easton) and he’ll be furious. Hayden feels justified because she only broke her vow in order to save his life, but Finn will be angry, not thankful.

Hayden knows that Tracy Quartermaine (Jane Elliot) is grateful to Finn for saving her life, so when Hayden realizes that she doesn’t have the resources to help Finn, she turns to the crafty Q woman. Finn needs money for research – otherwise, he can’t cure himself.

But Finn also needs access to the medication that will keep him alive long enough to complete his cure research. Tracy not only has money, but she has power, connections and influence. Hayden, at this point, has none of these things. 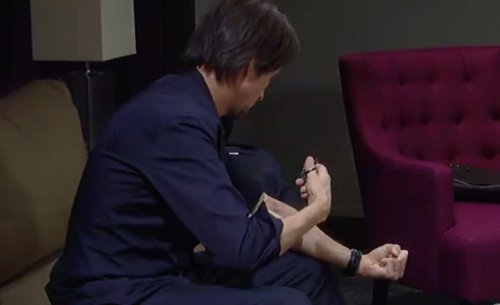 While Tracy is no fan of Hayden’s, she adores Finn and wants to keep her backgammon partner in good health. General Hospital spoilers reveal that Hayden will go to Tracy and spill Finn’s most-personal secrets in order to enlist her in the “save Finn” project.

Hayden will not only tell Tracy that Finn is very sick, but will tell her that her fave doc is dying, his access to the illegal medication he needs is cut off and, unless something changes ASAP, Finn is going to be dead, gone, and out of both of their lives.

Tracy is a great problem solver, so Hayden has tapped the right person to help save Finn. Tracy will reach first make arrangements for Finn to get the medicine he needs to keep him on his feet. But when Tracy comes to deliver the good news, his reaction will be less than enthusiastic. 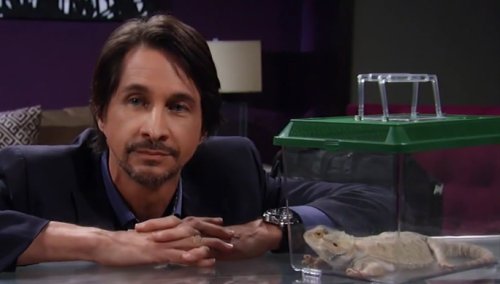 Tracy will find Hayden with Finn and, apparently, Hayden has revealed that she broke her vow of secrecy. The lizard-loving doc is furious at Hayden and sees this as a betrayal, even though Hayden has the best of intentions when she spilled the beans to Tracy.

Finn can be as mad as he wants at Hayden, but she won’t regret violating his confidence. Finn will push back on Hayden and Tracy and try and boot both women out of his personal issues, but neither will back down. He may not like it, but they’re in his life to stay.

In fact, Finn couldn’t have two more passionate advocates trying to save his life. Tracy is motivated by gratitude that he saved her life from the brain worms and Hayden is motivated by guilt since her father Raymond Berlin’s shady ways ruined Finn’s research efforts. 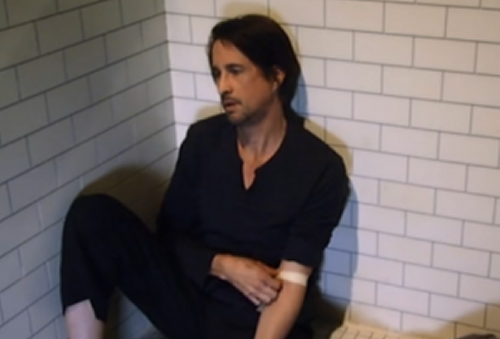 Since Liesl Obrecht (Kathleen Gati) destroyed Finn’s research after he was suspended from GH, Finn may be back to ground zero with his research. Tracy will also help him get the resources to do the life-saving work he needs to do to cure himself and others stricken with this illness.

But first, Finn will have to get past his outrage at Hayden airing his secrets to Tracy. What do you think GH fans? Will Finn get past his pride and his annoyance that his secrets are no longer hidden? Will he prioritize his health and accept the offer of Tracy and Hayden’s help?