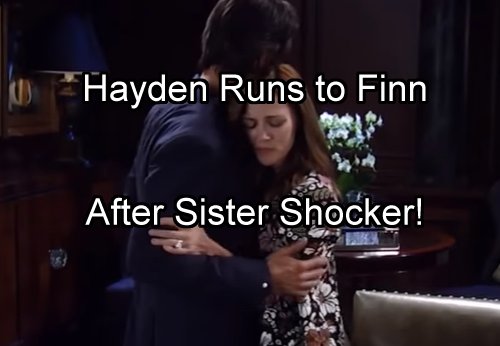 New General Hospital (GH) spoilers reveal that Naomi Dreyfus (Robin Riker) is about to shatter Hayden Barnes (Rebecca Budig) world and, in the aftermath, Hayden will turn to Dr Hamilton Finn (Michael Easton) and things will heat up between the two.

We saw that Finn served as a shoulder to cry on for Hayden after Lulu Spencer (Emme Rylan) told Hayden the shocking truth about Nikolas Cassadine’s (Tyler Christopher) “death.” Of course, GH fans know Nikolas isn’t really dead, but Lulu, and now Hayden, believe him to be dead. 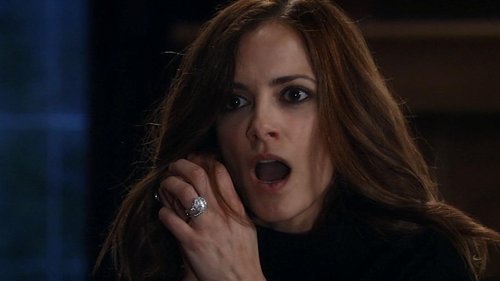 That was tough for Hayden to hear as she learned that Nikolas fakes his death to get away from her. She was heartbroken not only at the confirmation of his death (as far as she knows) and then Finn showed up just in time to hold her while she cried over her dead hubby.

It will be Finn once again that Hayden turns to when she’s hit by another life-changing reveal – this time from her mom Naomi. We heard Naomi talking to herself when she was at GH and she whispered that Hayden’s father wasn’t who she thought he was. 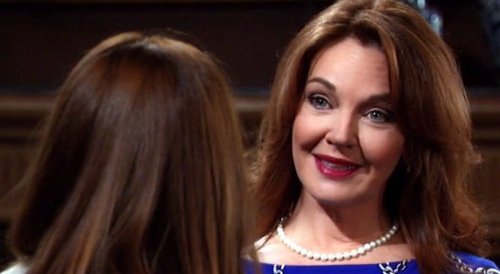 Naomi will tell Hayden that Raymond Berlin was not her father – it was Jeff Webber (Richard Dean Anderson). This is a good news-bad news scenario for Hayden. The bad news is the guy she grew up believing was her father is not.

The good news is her real father is a doctor, not a Ponzi scheming enemy of the people. Then there’s more bad news, good news. The good news is Hayden has a sister she never knew about – Liz Webber (Rebecca Herbst). The bad news is that Hayden hates her. 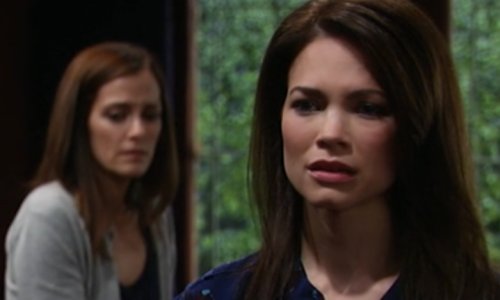 General Hospital spoilers tease that Naomi will drop this bomb on Hayden and in the fallout of learning her life was a lie, Hayden will turn to Finn. Hayden and Finn have evolved into friends and with the recent moment they shared when he held her as she cried, they’re turning into more.

When Hayden seeks comfort from Finn after this heart-breaking revelation, things will heat up between them and we may even see their first kiss. Finn seems to be all alone in this world and when Hayden finds out about her mom and dad’s decades of lies, she’ll also feel alone. 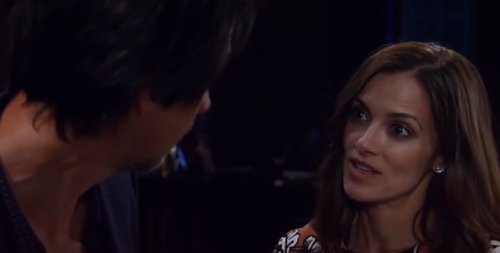 Although Hayden will be stunned by her mother’s reveal, this could open up a whole new life for her. Hayden will get a sister in the bargain and she’ll be one step closer to having real love in her life. With Nikolas, their relationship was tainted from the start.

They were both lying and using each other, then found love, then killed it. But with Finn, Hayden has been open from the start and so they have a much greater chance of having something real together – assuming Finn can cure his disease and doesn’t up and die on her. 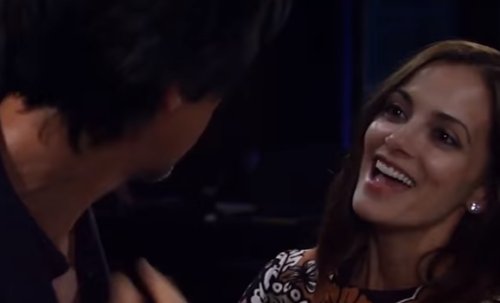 The last thing Hayden needs is another dead man in her life. Of course, their romance will be complicated when Nikolas returns this Fall and it turns out that Hayden is not a widow at all. But, for now, General Hospital tease things will soon heat up for Hayden and Finn.

What do you think GH fans? Are you rooting for Hayden and Finn to couple up? Share your comments below and check back with CDL often for the latest General Hospital spoilers and news.